Casey Gets A Sexy Lap dance 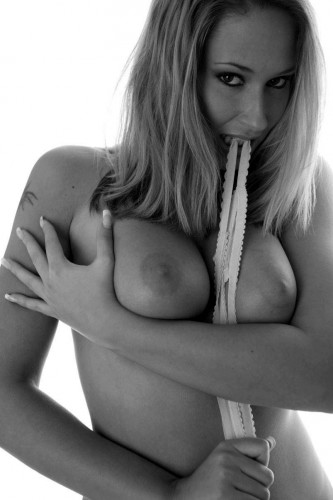 I was a bit unsure, but decided I’d go with her, what was the harm. After work we went to this bar and it was a more upscale kind of place than I expected and we went in and watched a few dances and had a couple of drinks and then she suggested we go to one of the private rooms in the back for a lapdance. I was feeling a bit relaxed from the drinks, so agreed. I paid the girl and sat back not knowing quite what to expect, but open to what may unfold. This scantily clad girl with a fantastic, toned body started dancing in front of me and then got closer and was squirming and gyrating on top of me. I didn’t expect to become aroused, but indeed I was.

She reached out and grazed my hardened nipples through my blouse as my friend watched and smiled. She obviously knew I’d like this before even I did, that was the idea. She unbuttoned my blouse and my tits were jutting out, covered by my tiny, demi cup bra. Her hands started caressing my thighs and parting them as she looked up at me and I eagerly spread for her. She knelt in front of me as I saw her head disappear under my skirt and felt her fingers pulling my panties off to the side and her tongue open my already wet pussy lips and I felt her tongue tip on my clit.

My friend was watching as I got eaten out by this lapdancer right in front of her and I could feel the room spinning and hear the music in the background pounding, it all seemed like a dream as I leaned back and felt this stranger licking me and probing my cunt with her tongue until I came all over her and my friend looked so knowing and smug, she just knew I’d love this and I’d had no idea what I was in for when I came in.