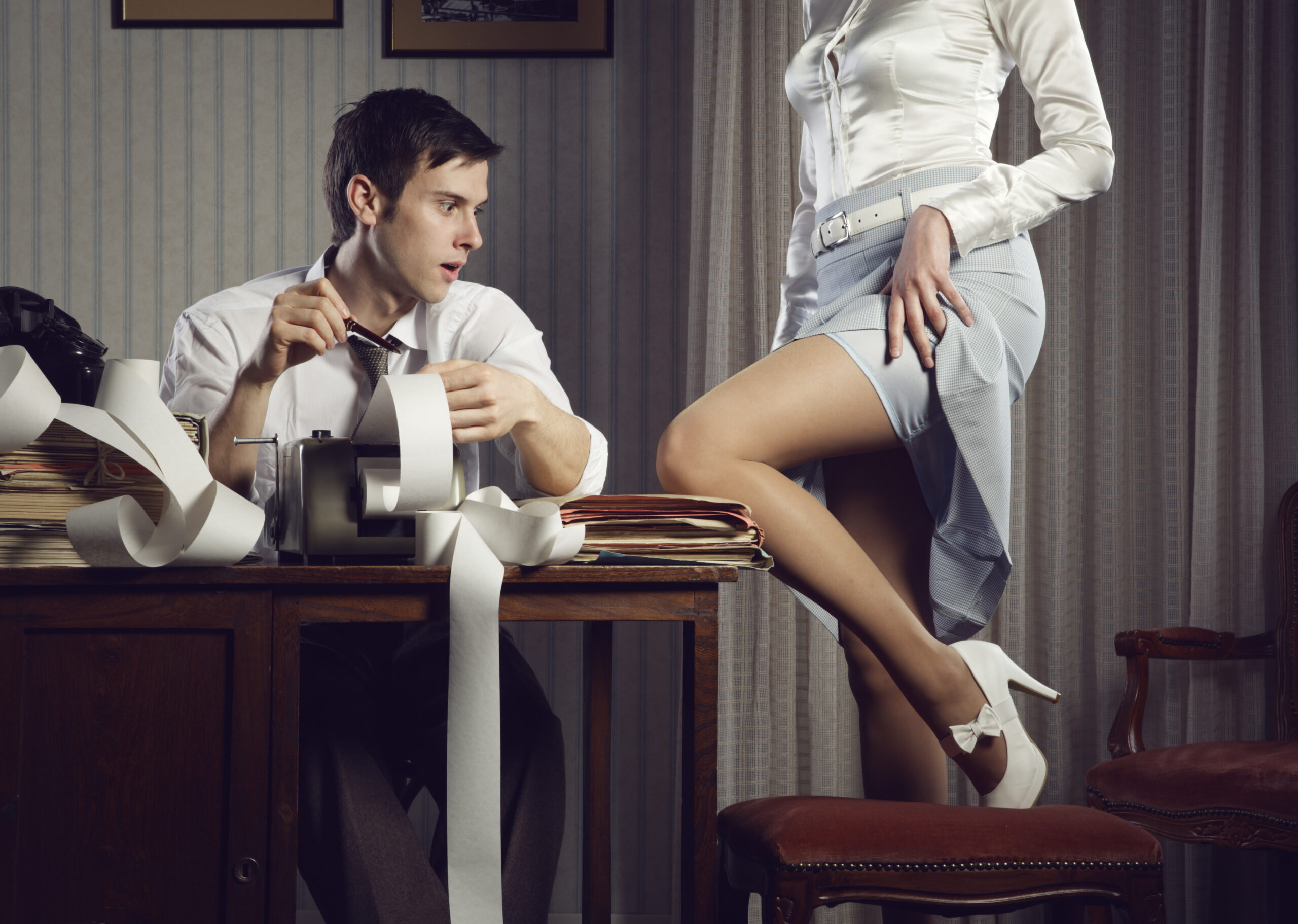 I paused for a minute, letting him adjust.  Looking up at him, I asked, “Are you doing okay?”  His eyes remained closed and the only response I received was a moan as his hips began to rotate his tight hole on my fingers.  I pressed into him a little more, scissoring my fingers as I slid them in and out.  His cock was harder than before, which surprised me; I thought he was rock hard before.  I decided to just go for it.  I slid my fingers from his ass and reached into my backpack pulling out the dildo that I brought with me.

It was six inches long, about four fingers in diameter, and shaped just like a cock.  I placed the head of it in Micah’s mouth and told him to open up.  He looked a little unsure but did as he was told.  He took it in and started to lick and suck it, coating it with his spit, preparing it for his ass.

“Mmm, you are such a good little cock sucker aren’t you Micah?” I asked teasingly.

I want to feel your dick inside my pussy while I fuck your ass with my rubber cock.”  He let out a huge groan and said “Oh fuck yes, Brooke!!  I mean…Mistress.  Can I please have my hands now?” he begged.  I figured he had done well so far, so I took the scarf from around his wrists.  Moving to straddle his body in a reverse cowgirl position, I situated my dripping cunt right over the tip of his dick and slowly slid myself down the length of him until my ass was fully pressed against his pubic bone.

His hands moved to my hips, gripping them tightly, as his own began to grind into me.

I could feel his cock begin to slide in and out of me just a little and realized that I was ready for more.  Not sure if he wanted more of my pussy moving on his cock or my dildo fucking his ass harder, I decided to give him both.  I lifted myself up onto my knees, ready to start riding his amazing cock, when he grabbed tighter onto my hips and began pounding up into my tight hole.  I knew he was getting closer.  His ass was gripping my rubber cock so tightly that I couldn’t slide it in and out of him anymore.

My body was still convulsing as he started to slow down.

“Mmmm…but you aren’t done yet Micah,” I said.

One of the other counselors stood there leaned up against a tree; one of his hands were placed casually in his pocket while the other….oh fuck…the other had his phone in it, snapping pictures.

“Looks like this is going to be one hell of a summer,” he said.  “Please don’t tell on us,” I begged, “I really don’t want to lose this job!”  “Oh, my sweet girl, I won’t be telling anyone anything,” he teased, “as long as you and your friend here stay very cooperative!”  I looked over at Micah and realized, he was just as scared of being caught and outed as I was.  “Just go along with what he says Micah, do you understand?”

I was still trying to keep the “mistress, in charge” aspect of the situation but Jeff, the other counselor started to laugh.

“Oh Brooke,” he teased, “You are so hot when you tell him what to do!  Yes, Micah, listen to your mistress like a good little bitch, and you won’t be in any trouble either.”  “What do you want us to do?” asked Micah.  Jeff gave a little laugh and said, “Oh you’ll know when the time comes.  Just know that when it does, I expect you to perform just like you did tonight, like the good little bitch you are!”  With that, he turned and walked away from us.  Micah and I looked at each other with a mix between doubt and fear.

We knew when Jeff asked us to do something. We were going to do it, just not sure what exactly that was going to be….or when.  Stay tuned for the next exciting story of my summer as a camp counselor…it might not be the very next blog…but rest assured..it will be coming.  If you can’t wait to know what Jeff has in store for us, give me a call…you know how much I love to tell my naughty stories!!

Click here to enjoy the other stories I have written about my camp counselor experiences!  The first two aren’t necessary to understand this one, but they are pretty hot!