My Brother Took My Virginity With My Parents Across the Hall ♕ 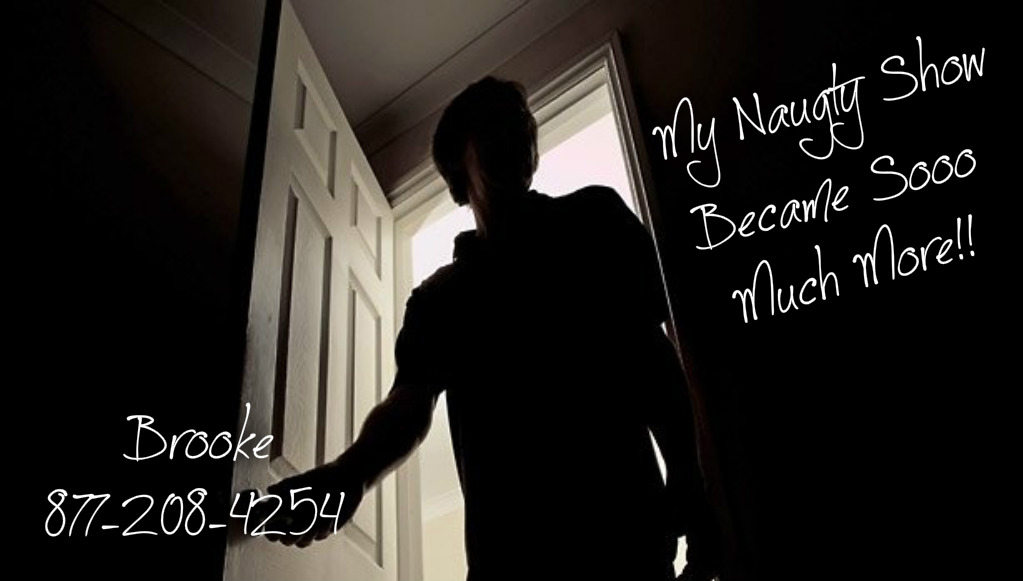 My brother and I have been flirting like crazy!

Things have gotten a little heated between my brother and I lately. Our teasing has become even more flirty and I think he’s been spying on me. There have been a few times when I heard someone outside my bedroom door but couldn’t check because I was busy having some alone time which happens a lot. I haven’t lost my virginity yet and it’s driving me crazy! I’m horny all the time. It really turns me on to know that my brother is attracted to me. It’s usually him I think of when my fingers slide into my pussy. I couldn’t help but wonder if I was wrong for thinking about my brother like that but then again, the taboo aspect of it just seemed to make me even hotter.

So I decided to give my older brother a private show one night and hoped I wasn’t wrong about him. I left my door cracked open after I heard my parents close their door and go to bed. The excitement went through my body as I got undressed and climbed into bed. As soon as I lay down I spread my legs wide open. I fondled one of my breasts while I slid a finger over my pussy lips. I shivered as a throbbing started in my pussy and my nipple hardened into a little bump. Then I rolled and pinched my nipple as I pushed a finger inside myself and started fingering away. I pretended it was my brother touching me and started moaning a little.

I heard footsteps stopping outside my door and a shadow-filled my room. Sp I pretended not to notice and slid a second finger into my pussy as he came into the room and shut the door behind him. He watched me for a minute then took off his pajamas. I thought he was just going to watch and do a little masturbating himself but I was wrong. I felt excited but nervous as he got on the bed sliding between my legs. Then I felt his dick brush up against my pussy. He reached down with one hand and started guiding his dick into me, watching as it disappeared inside me. I wasn’t expecting to lose my virginity tonight, especially to my brother and I felt a bit of panic as his dick stretched and filled me. He felt so big and I groaned as he went in deeper. “Be quiet,” he whispered and I remembered our parent’s were just across the hall.

I tried to keep quiet but had to cry out as my brother shoved past my hymen taking my virginity. It was a dull pain and he moaned “Fuck you’re tight,” as I tried to adjust to the feeling. This felt so much better than my fingers and I said “I’m ready.” He began thrusting in and out of me, his big dick ramming past my tight pussy walls. I held onto his arms, squeezing them as I rocked my hips under him, matching his pace. There was a slightly bruised feeling in my lower stomach as he fucked me. My pussy throbbed and clenched around him as my clit began to throb. I moaned for him to go faster. He did as I asked and before I knew it I came hard, not expecting it at all.

I cried out and he slammed his hand over my mouth as he continued thrusting into me. I laid there and took everything he gave until my brother tensed up and shot his load deep inside my unprotected pussy. So I watched as he quickly got out of my bed, put his pajamas back on, and snuck back out of my room. I felt like such a slut for losing my virginity to my brother but I couldn’t deny how hot it had been. Besides, I’m sure there are lots of others out there who have done the exact same thing. Thinking about it makes me all horny again! I think about that hot night with my brother every time I touch myself. I need more though and would love to find out about other people’s experiences with this or even fantasies. Give me a call and tell me  just how naughty you’ve been….or wanted to be.