BREAKUP REVENGE FANTASY with The QUEEN Of MEAN, MISTRESS AILEEN 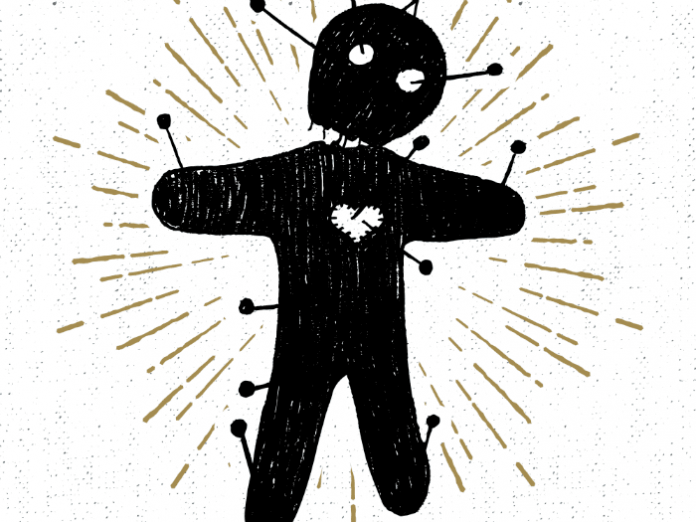 Hell hath no fury like a humiliatrix scorned, especially in my breakup revenge fantasy. Last week the person I’d been dating for almost six months broke up with me in a text message at the beginning of my night shift. This is a sacred time that’s usually (and SUPPOSED to be) one of my favorite parts of the day, but this asshole decided to ruin it.

All of us have had relationships that should have just been one-night stands. Even your girl is not exempt from making such common mistakes, apparently. With this character, I’d semi-broken my lesbianism. They were “genderqueer,” an ex-transgirl. Basically, the mother fucker had a dick and acted like a man in all the wrong ways but cried “misgendered” when anyone got tired of his boring mansplaining and told him so.

Can you imagine what it takes to piss me off to the point of having a breakup revenge fantasy?

Maybe my soon-to-be-snuffed flame should have thought a little harder.

I won’t bore you here with transcribing or even paraphrasing the limp-dicked message this loser sent me. Basically, it was some pseudo-DBT (which I think should stand for “Dumb Bullshit ‘Talk'”) garbled garbage after their unceremonious undeclaration of love that if I didn’t “give them space,” it was “violating their boundaries.” Ha. What a crock of shit. And what a cowardly, pathetic wimp. How can I “respect your boundaries” if I don’t respect you? And how could I possibly respect you if you obviously don’t respect me, you fucking idiot? I’m surprised this little weasel didn’t accuse me of gaslighting him. Domination phone sex brings about the best fun.

The best breakup revenge Queen (i.e., me) does not give a FUCK about your stupid, pansy-ass boundaries.

It’s still just a little seed of rage sprouting in my deranged slut mind. It’s only been a week, after all. And I want to humiliate this delusional ass-wipe when he least expects it. What should I do to punish him? Perhaps you can help me think of something ungodly. Honestly, this is the least “dramatic” breakup I’ve ever had. And that just doesn’t suit me. No misguided, text-message breakup deed goes unpunished in my book. My first thought was cutting his dick off and stuffing it down his throat. But that breakup revenge fantasy seems too common for such an already basic bitch.

Can you even imagine breaking up with a beautiful, perfect Goddess like me?

I want to imagine the sick, twisted comeuppance this boy deserves with you. Let’s really punish him. His parents obviously didn’t do it enough to him as a child. Otherwise, he wouldn’t have grown up into such a sniveling, dickless worm.

Let’s get ruthless. Let’s say the “terrible” things we’re not even supposed to think, but only to each other. I promise to keep your darkest breakup revenge fantasy thoughts a secret if you keep mine secret, too. Deal?