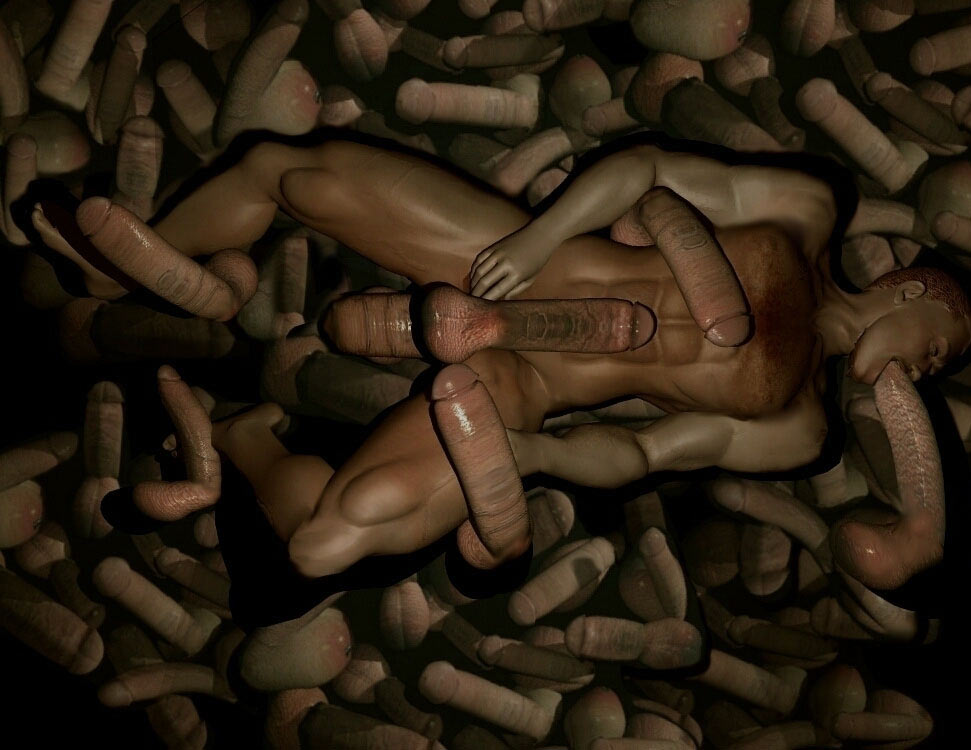 Worshiping cock was a favorite fetish of mine honestly to this very day it still is actually. Most of all nothing like feeling a man become aroused in your mouth, seeing that look upon his face.

Seeing that male need to release can become intoxicating. Not just anyone can give a great blow job. Actually it takes serious talent to know the correct speed and the right amount of suction.

Who would have known Jamie had the same secret desire for worshiping cock? I wasn’t angry as I stood there outside spying into his house. All I saw was Jamie naked on his knees taking a long thick dick down his throat. I could see the look on the man getting the blow jobs face, he was enjoying ever bit of it.

A car pulled into the side drive and a few men climbed out. I watched through the window anticipating some sort of embarrassing welcome. Only the men came in and Jamie never even looked up. One of the guy’s, a large black man stood in waiting for a blow job.

The other man who I recognized as Jamie’s brother in law, got on his knees and started tonguing Jamie’s ass. With great care he whetted Jamie’s asshole and prepped it for fucking. This was getting interesting! Pulling out my phone I opened up the recording app.

I figured I would take a video if I ever wanted leverage on Jamie. Watching him worshiping cock after cock and swallowing each load. The pure look of satisfaction was spattered all over his face.

His brother in law fucked him roughly however. He bit into Jamie’s neck and rutted harder into his hungry ass. The moans filled the house like I had never heard.  Even I couldn’t make him moan like that. Men had their way with Jamie several times. The whole thing was captured on film and ready for me to share at my will. However I still hadn’t decided what I planned on doing. Maybe I would keep it for myself?

A few days went by before I went to see Jamie. I watched the video over and over again. I masturbated frequently watching it while he was at work because I was so hot to watch him again. A small noise near the door captured my attention, there stood Jamie watching the video and me. My cheeks flared up bright red.

Jamie joined me on his bed and fucked me harder then I had been fucked in weeks. Rather then berate him for fucking men, I screwed his brains out as well. His movie just played on loop in the background.