My Boyfriend Has Impregnation Fetish and my Best friend is Ovulating!!* 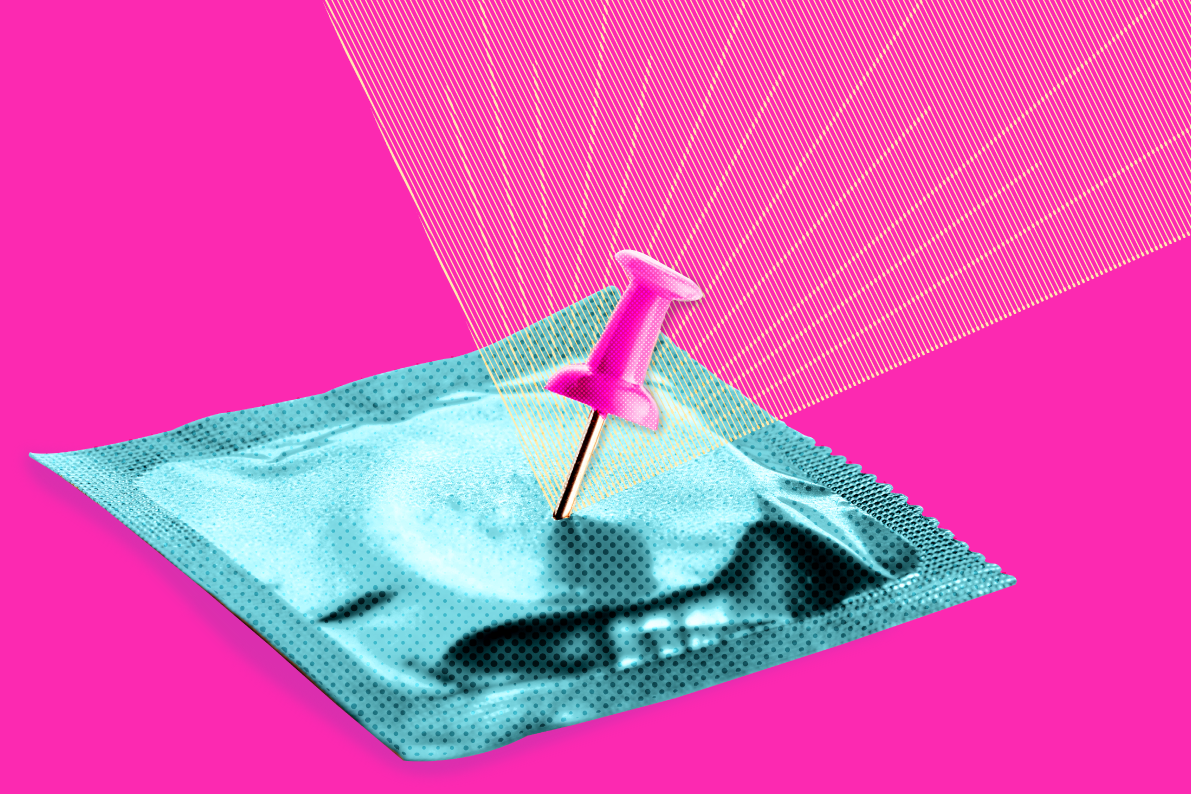 Impregnation Fetish My Boyfriend Has Baby Fever, and my Bestie is Ovulating!!

Katie just went on and on about James. Normally James was awesome in Katie’s eyes. He was this, he was that he was so great, blah fucking blah. Tonight was different though, tonight before going out with me, they had fought. My Sweet Bestie wanted a baby so bad, and James said “she” had an impregnation fetish. I hated James. What Katie didn’t know what that James was great at something, cheating on her. My friend confided in me a few weeks earlier that she was trying to conceive, and James did not want any kids. Katie told me secrets.

Katie was a bitch back in high school, but I didn’t like to see her like this. She had changed. This Blonde beauty was head over heel in love with this fucking loser James. Purely Out of sheer desperation, she went thru great lengths to get pregnant, even poking holes in his condoms and pretending to take the pill. James just wasn’t worth it. PIG. I hated him, I had my reasons. James deserved the old, bitchy, better than you Katie. Not this beautiful person I now called a friend.

After Dinner, I told Katie that I wanted her to come home with me so that we could get Lucas’ point of view.

Katie was apprehensive about telling my boyfriend her feelings and what was going on, but Lucas and I have always been very open with one another. I had already told Lucas that Katie had baby fever, and was poking holes in condoms. Lucas knew I hated James. My Boyfriend Lucas actually does have an impregnation fetish. Opening the door to our house, Katie walked in and Lucas met us in the foyer. The way he looked at her, the want in his eyes, The hunger. It was breathtaking. I could almost feel the intensity of how badly he wanted to fuck her.

Lucas knew I wasn’t ready to be a mom yet. We pretended quite a bit and talked about his impregnation fetish. I was on the pill and he loved to fill my pussy, but he knew I was not yet ready for 2 pink lines. Katie smiled shyly at Lucas. I began spilling it, all of it. Lucas shook his head. I think half in disbelief, and half amazed.

We all sat in the den talking over the situation. Both of us agreed James didn’t deserve Katie. Katie, sitting between us with tear-stained cheeks, leaned in and hugged Lucas, thanking him for his understanding. Then I asked her when was the last time she actually tried. Katie confessed that she was only ovulating for the next 3 days and that she had tried with James the night before.

My Boyfriends attention never left Katie, except for when I would make her take another shot. His eyes would look confused. When Katie’s body language went from sad to sensual. I knew I had her where I wanted. Katie kept saying she was so hot. I told her she had too many clothes on, and when she started to pull some of them off, I Just helped her. Lucas watched, not blinking. Still, he didn’t realize I was doing this for him. I wanted to give him everything he wanted. I wanted to fulfill his impregnation fetish, even if my womb wasn’t ready.

So I Took Katie by the hand and whispered ” Lucas thinks you are so sexy, and thinks you would be even more beautiful pregnant, go Kiss Him” She looked at me and countered ” But He’s your boyfriend Anna, and THAT would be wrong” She pointed her finger and slurred her words.
I Finger wagged for Lucas to come over to us. I kissed him deeply, and whispered in his ear “She’s all yours, the perfect girl for you to fulfill your impregnation fetish with.” He looked at me like I was crazy, and Just Stood there, staring at me.

“Breed Katie’s fertile womb Lucas, claim her for me”