Blow job at the drive in theater* 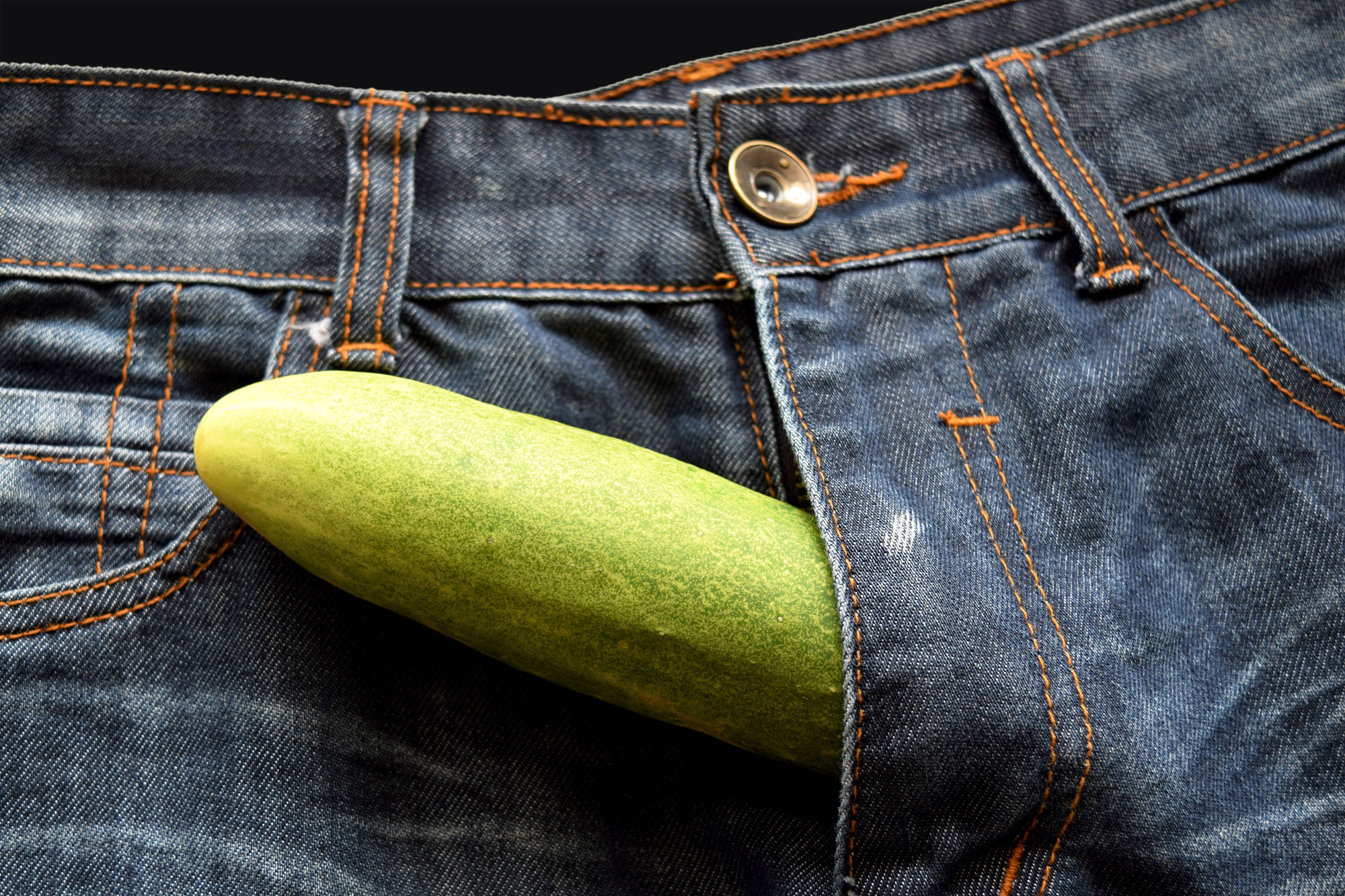 Blow job at the drive in theater

I gave my first blow job when I was 16 years old at the drive in theater. I had a huge crush on this ‘bad boy’ named Mike. Lied to my mom to get out of the house to party with him.  The best way to have privacy and party at the same time was to go to a drive in theater.

I got advice from my girlfriend, Patty, about how to give a good blow job by practicing on cucumbers.  We would steal cucumbers out of the refrigerator and pretend we were giving blow jobs while we were supposed to be doing our homework. Sometimes we would laugh hysterically, but other times we both really got into it.

I grazed my hand across his pant zipper and I could tell he was totally hard! I knew this was the moment.  So I unzipped his pants and his hard cock sprung out. It almost hit me in the face. I took it into my hand and guided it into my mouth.  It felt so much better than a cucumber.  So warm and soft. I sucked it so good!