She Was Bisexual And Sexy As Hell 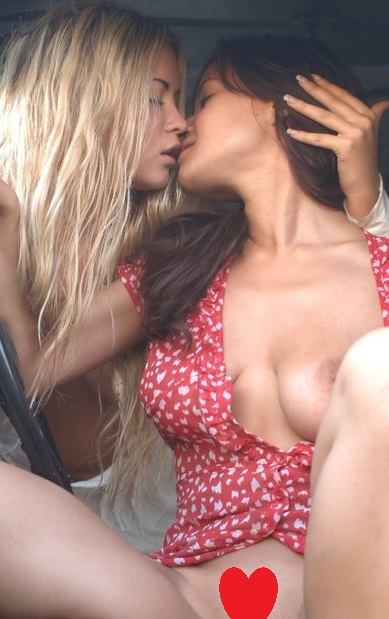 I Had No Idea That She Was Bisexual

First off let me say that I love sex.And I love men.All kinds of sex.And I also Have played with girls as well.I guess I never considered myself as bisexual.Only because I don’t believe in “labels” when it comes to sex.

A good girlfriend of mine and I went out to a new club in the hopes of meeting some guys. Both of us are between boyfriends at the moment and don’t even have any fuck buddies at the moment. So we had our hopes pinned on this new club to get some fresh meat. No luck for either of us. it was filled with a bunch of losers and airheads. And neither of us liked it at all. We had a few drinks when we arrived. But the few guys that did approach us we wouldn’t have given the time of day to.So we ended up leaving.

It was only a few blocks from my friend’s apartment downtown, so we walked. Or should I say stumbled back to her place. And had a good laugh at the guys there.We vowed we’d never go back there. We were lamenting our lack of sex buddies. When I asked if she’d ever fooled around with another girl. She laughed and said she’d had a bisexual experience when she was in high school a few times. She’d gone to a private girls school and she said it was quite rampant there. Lack of boys, raging hormones and lots of the girls found ways to entertain themselves.

She Asked Me How I Felt About Pussy

She asked how I felt about some pussy and she leaned over and kissed me. I was a bit surprised, but wasn’t resistant to her advances.After all I had plenty of girl on girl fun before. I felt my lips open to welcome her warm, wet tongue. And Her hand soon found its way to my breast and was rubbing my nipple and making it hard as it responded to her touch. We were both half drunk and horny as hell and I wasn’t going to be stopping her. And whatever she wanted to do to me. I spread my legs open wider and her hand was soon creeping up my thigh and under my mini skirt. And I could feel her fingers at the crotch of my panties, which were fast becoming wet. 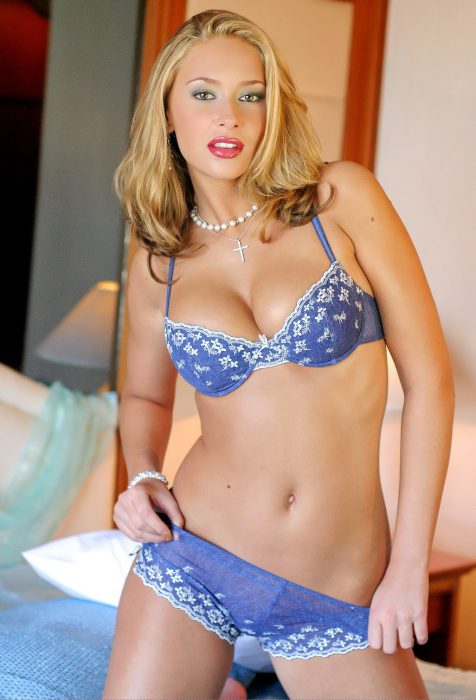