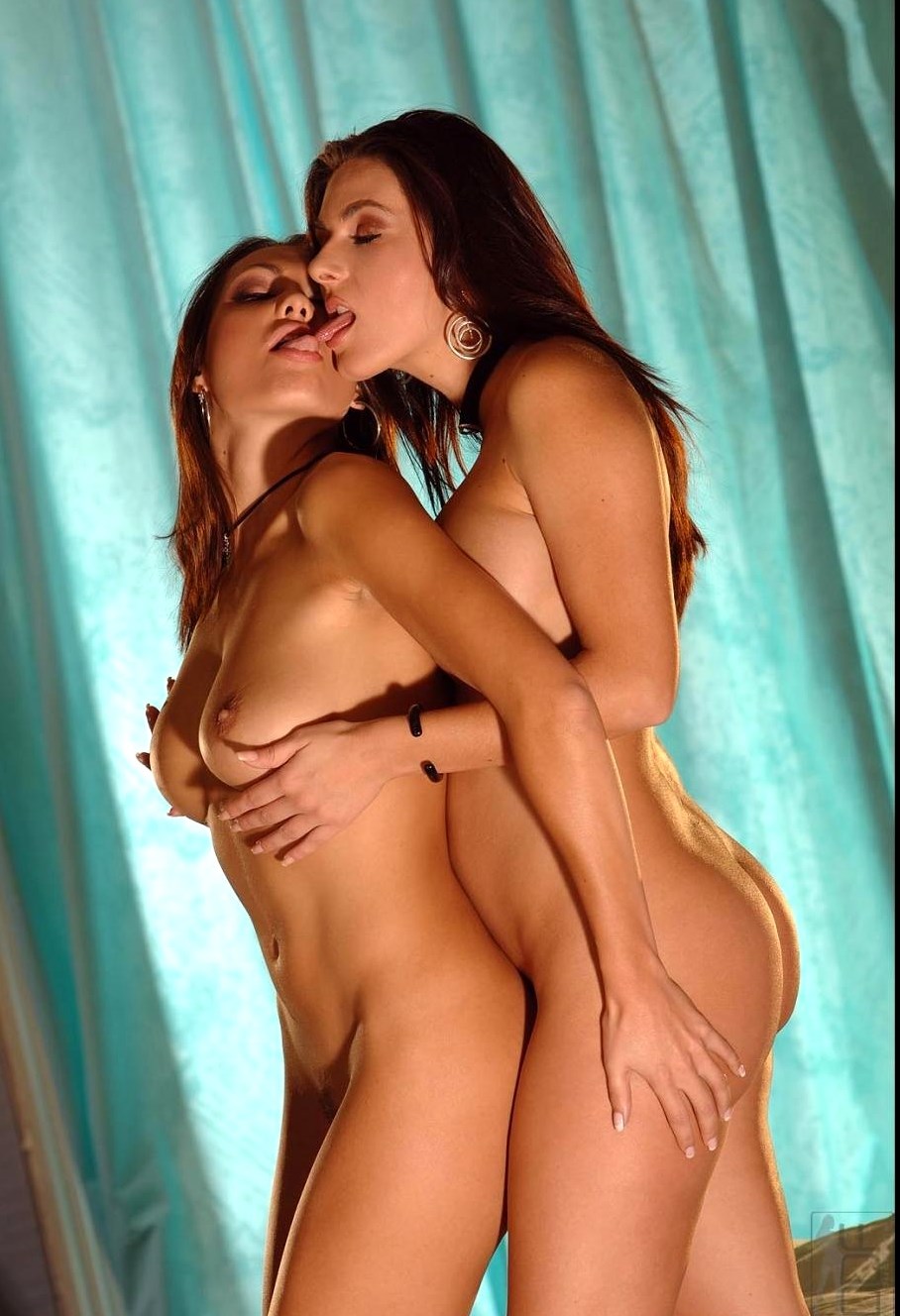 Best sex positions for in the shower?

My tongue licked the icing from David’s neck as Katy’s did his shoulder; the hot water pelted our bodies. David was slightly annoyed with us for our behavior but getting over it fast. My mind was already swirling with possibilities of the best sex positions for in his huge shower. David was pouring shampoo into his hand trying to ignore what our tongues were doing.

Best sex positions ~His cock was growing harder by the second

Katy’s long curls were dark red and blue as he pushed her head back under the spray. The way her back arched pushed her breast forward I could not resist the sweet sight. As I nursed her nipple David began to shampoo her hair. HIs cock came to stand at a full proud pillar of manhood.  I watched as the lather slid down onto her chest the blue foam. Her body sliding against David and me, as he rinsed her hair, made my pussy ache. Again he shampooed her hair.  This time the soap showed white through the icing on our bodies was still there as well as the mess in MY hair. David rinsed her hair and reached for me.

best sex positions ~His cock pushed against me

I stepped under the spray as I was gliding my hands across his chest. He hands the shampoo to Katy and started messaging it into my hair. I loved the feel of his fingers working my head. While his cock nestled against my landing strip. I pressed my body forward and felt Katy’s hands caressing his balls and my pussy lips. Her hands continued to wander everywhere. I kept my eyes closed and just felt as she washed all our bodies as David washed my hair.

He pushed his cock and body into mine, pulling my hair back under the spray. With my other hand, I reached behind David grabbing Katy. I pulled her against David’s back. Tilting my head up I opened my eye. I got the shampoo and poured it over David’s shoulders on all of our bodies. Instantly Katy and I began wiggling and soothing the soap spreading it with our bodies. David caught in the middle stood enjoying the sensation.

best sex positions ~All three of our bodies were slippery

He kissed her with a tender passion for a moment. I stepped to her side rubbing her back down to her gorgeous tiny ass. Katy is so tiny and petite she always looked like a teen in her first days of womanhood. Now more than ever with her glorious hair soaked and her eyes so big. The poor woman-child was so aroused yet she waited. Slightly trembling, she waited for instructions on how to serve us. I pulled her close with one arm and David with the other. We hugged in silence yet I could hear her whimper in need.

Pulling, tweaking her nipples as she stood there her arms at her sides. I knelt by her side, slightly behind her. I took her leg and lifted it to David’s hip.  His hand grabbed her thigh holding it there. I reached under and between them. Grasping his cock I pulled downward. He leaned back enough to allow his cock to pass between them. Once I had his cock positioned down I leaned in. Licking Katy’s ass and pussy. Even with the water cascading over us all, her pussy was so tasty with her juices flowing. I pushed my face as far into her bottom as I could reach. Licking David’s cock head as it rubbed against her clit.

She was so tiny that she was almost sitting on my face when David lifted her by her ass. Katy wrapped her legs around his waist. Suddenly the vision of the best sex positions for the mood I was in popped in my mind. I scooted back to the wall sitting down. I told David

He took the 2 steps to position them on my face. He pinned Katy’s back against the wall as I started to enthusiastically eat her pussy. David’s cock thrust against my cheek as Katy orgasmed with an ear-splitting sob. She humped my face and David’s cock. Her orgasm rolled on and on. David groaned.  I pushed Katy’s ass uplifting her as I used my face to guide David’s cock into her pussy. He helped eager to fuck her. I licked the length of his cock as he entered her.

But I could not so I sank my nails into his hips. Katy’s orgasm led to another and another as David thrust into her over and over. At first, his balls hit my chin as I sucked Katy’s pussy lips and clit. I licked and sucked every body part of either that I could reach. His balls drew up tighter and tighter till they disappeared inside him. The sounds of Katy’s orgasms echoing like music with David’s grunts driving me on. I could not stop eating and licking. I was in frenzy my own orgasm building again without any touch other than my face.  Katy never stopped orgasming her juices raining down on my face. With the last thrust, David’s orgasm started. I could not help myself. I sucked on the very root of his cock where his balls usually were.

He eased Katy to the floor beside me taking us both in his arms. Pulling us onto his chest all three of us snuggled just inside the warm spray of the shower. My gentle Dom again the caregiver taking care to make sure we felt his love and appreciation. He got the handheld wand and rinsed our love from our bodies. Then he helped us stand and dried us off with the gentlest of touches. He inspects us for marks. But it was he that would carry the marks. His badges of honor he called them.