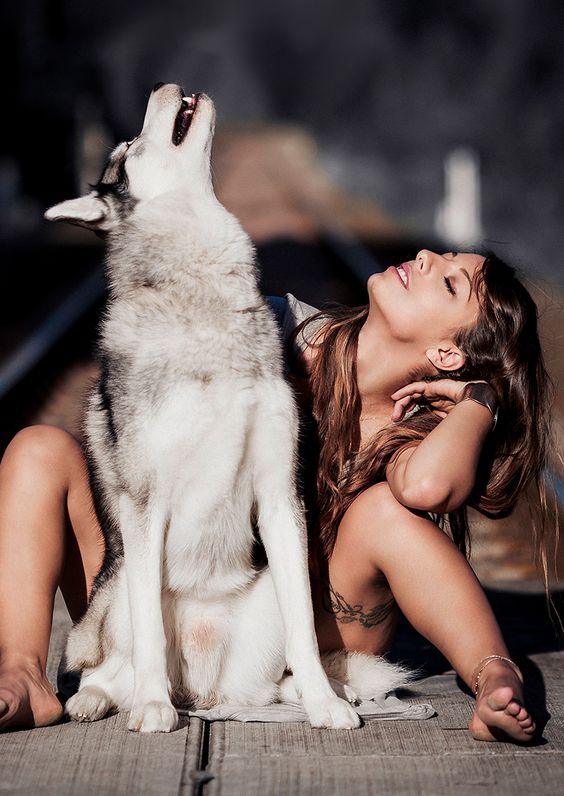 It’s true, I fuck my best friend’s dog, and love it.

I was working at a farm supply store, where I met my now best friend, of 6 years. She has had this huge dog (Oaklee, Oak for short) for a while now and I had been trying to find the right time to see how the dog would react if I played with his cock. The dog always followed me around so when the dog followed me into the bathroom wagging his tail, my best friend didn’t think anything of it.

I was going to the bathroom and was just starring at him, sitting there, wagging his tail, looking at me. I started rubbing the dogs stomach with my foot as I just sat on the toilet. Then I moved my foot down his stomach down to his dick and just started rubbing it softly. He laid his head on the floor and looked like he was enjoying it. Than, the signal I was waiting for. His read “lip stick” came out of his cock. I couldn’t resist and took this opportunity to see what else he would let me do.

I kneeled beside Oak and slowly started rubbing his dog dick with my hand.

Lightly squeezed it with my fingers as I was stroking it. His “lip stick” started coming out farther and farther. My pussy was getting so wet as I watched him lay on his back while his cock kept growing. I don’t know what came over me but I immediately directed his long dog dick into my mouth as I began sucking it. I was kind of worried this big dog would be scared and bite me but he just stayed on his back as his tail started to wag.

After I noticed he was still enjoying it I quickly got up and made sure the door was locked. I yelled out to my friend that I was going to take a bubble bath because I had a headache. She replied that she was going to go lay out back and tan anyways, so I knew I had plenty of time.

I had never done this before so I didn’t know how to start. I noticed his red cock was still very much large and hanging out so I did what any female dog would do and I got on me knees and nudged up against him. Rubbed my bare ass on his side, his tail, and got in front of him and rubbed my ass and pussy right in his face. Than, he mounted me. I could feel him struggling to stay mounted. I figured it was because I was a little smaller than him when I was on my knees. But, he gave one more big effort, mounted me, and there it was!

I felt his long and pointy dick rub up against my ass and then my pussy.

Than my eyes opened wide. I couldn’t find a breath for words… His long pointy dog dick was so deep inside me I had to crawl away a little… He kept following me as his dog dick stayed deep inside me. I moaned and grunted in paint as he continued fucking me doggy style, literally! After I got over the horrible pain, it started feeling better and better. My back arched, my pussy muscles relaxed, and my pussy got more and more wet as he continued to hump me. He started growling as his humps got faster and harder! The pain was so extreme! His growls and my moans got louder and louder! My arms collapsed and my face fell to the floor.. My ass was straight in the air and pussy was wide open as Oak continued fucking me with his long dog dick.

I then felt something. Something different. It was like his muscles were tightening, his dick was growing inside of me. Before I could even think about what was going on I felt a long, hard, shooting sensation go deep inside me! I screamed! All of a sudden he relaxed, I relaxed, and he was trying to unmount me. I screamed again! He was trying to unmount me but he couldn’t. Oaks dog dick was so long and so deep in my pussy it was stuck! Oaks cock was literally stuck inside of me as he was tugging – trying to get off of me. My pussy muscles kept tightening with the pain. I reached back to pet him to try to calm him down… He started to relax and his tail began to wag again.

Since that day, I haven’t been able to resist fucking my best friend‘s dog every time I go visit.