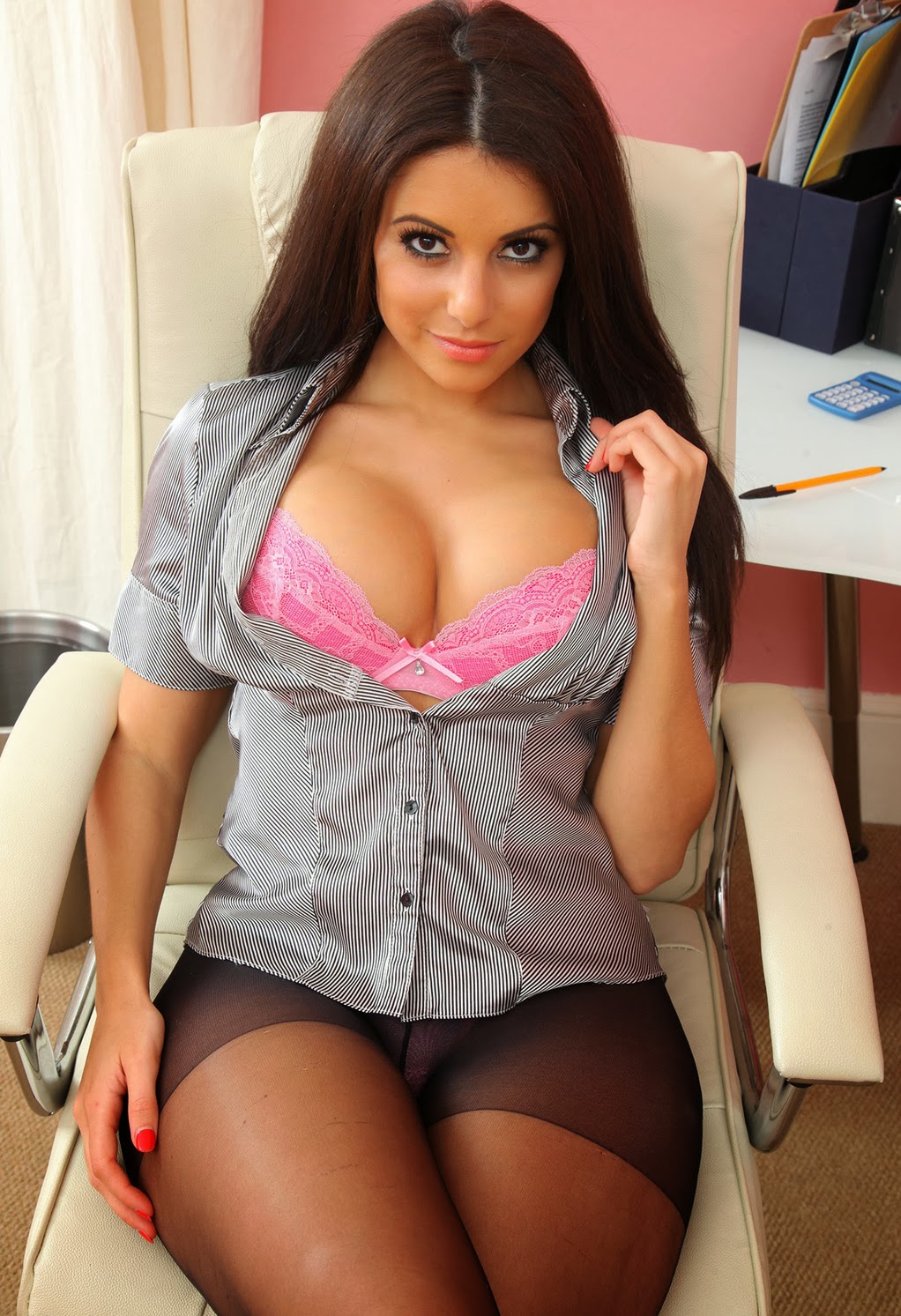 This may sound insane, but it had always been a fantasy to be bottom bitch to genuine Pimp!

Maybe it was the mystique or the danger.  Of course, I always dream of the ‘Romeo Pimp’.  I don’t roll with ‘Gorillas’.  Women love power and bad boys.  A pimp provides both, at first.

A ‘bottom bitch’ is a pimp’s top earner.  She recruits other girls, runs them for him and usually has been hustlin the longest. Sometimes, a bottom bitch doesn’t even work anymore, she is just the pimp’s right arm.   The best scenario is that she becomes his girlfriend or wife! But it’s the dynamic of being submissive to him while ruling the other girls!   I guess it just appeals to the ‘switch’ in me!  But I actually got to meet a woman who lived the life I fantasized about!  It was amazing to watch her, strut around all these hens hanging on her man’s dick!  Her confidence was unshakable until her Daddy walked into the room!

‘Looks make the man’, they say.  Maybe, but not in this man’s case.  He was average looking, at best.  He did have incredible clothes, but it was that swagger!  The kind that only pimps and hustlers have that captivated every bitch in the room – I included!  The huge bulging cock in his pants didn’t hurt either! There was a confidence that oozed from him, and every pussy moistened.  Men wanted to be near him too, hoping to gain residual swag from it.  It was like a drug!  And the other girls bowed to her and moved out of her way when she walked.  They were a power couple, but on the streets instead of the red carpet.

Once, I watched her ask her man for sex, but he was going out. “Make one of these ho’s eat that pussy til I get back”.  And she did!  There’s a dark side to that life, but there’s no denying the perks!

Wanna Be My Phone Pimp?!