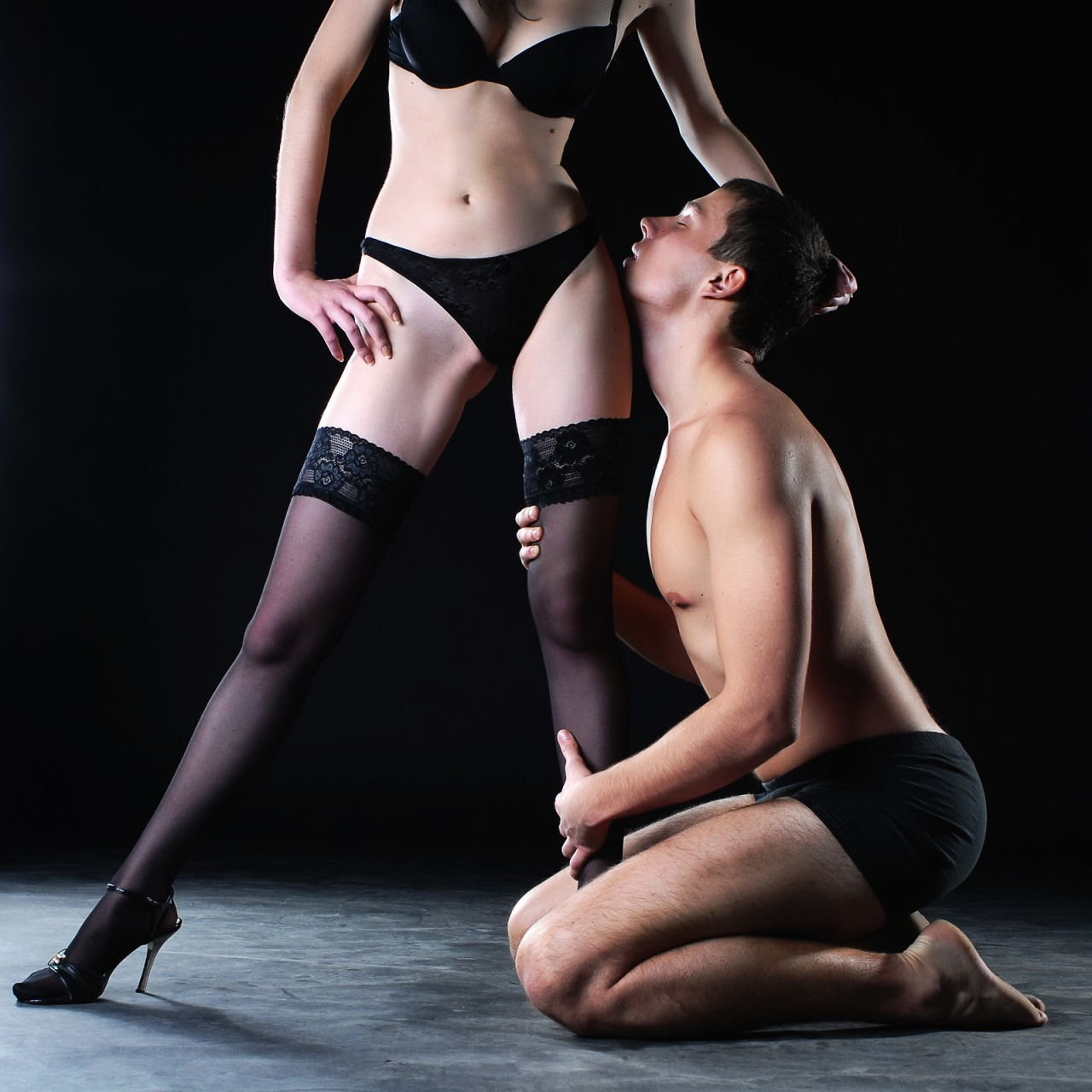 Justin was on his knees, arms unrestrained but behind his back and his mouth wide open. Not a single rope, blindfold or toy used. The only thing keeping this straight man in this position was my command. He didn’t want to do what I instructed, but he did it because he loved to please me.

Justin was always looking for me to push his limits. Quite frankly I wasn’t sure where those limits were since he gave me free reign over him and his life. He was a wealthy businessman who worked too much and would do humiliation phone sex to relieve his stresses.

I wanted to kick things up a notch and really push him into an uncomfortable place with sex.

Justin’s hands were white knuckled clasped behind his back. He showed great restraint from pulling away.

His cock did get hard, not from what I made him do but that I gave him praise. He came for me in record time. I poured his load into his mouth and commanded him to swallow. What a good boy!