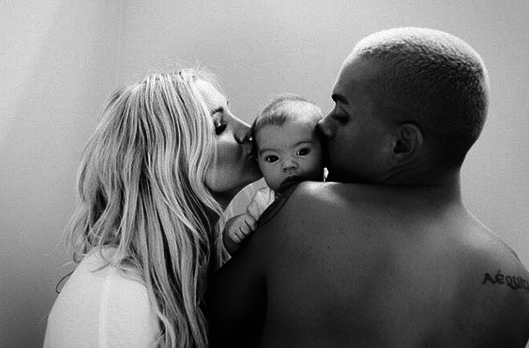 BBC Breeding Blondie is knocked up!

That’s right, boys! No need to re-read the title of this blog – your dirty ‘lil BBC breeding whore is finally PREGNANT! 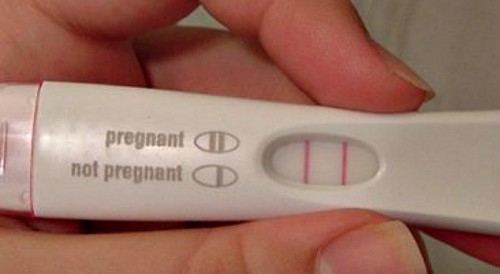 I’m SURE that some of my favorite playmates have wondered where I’ve been for the past few weeks. My morning sickness has been ALL DAY sickness! I haven’t felt much like phone boning, unfortunately. Now that I’m a couple of months along though, I’m feeling much better, and super horny!!! Not like I wasn’t already, but DAMN! I’ve been fucking Davon and Jay nearly non-stop, and my brother too, when he comes home! I almost lost it the other day because I was fucking my Daddy on his lunch break from work, and he rubbed my belly and asked me if I was gaining weight! HAHA! He doesn’t know yet, but I won’t be able to hide it for much longer! I’m so tiny that even though I’m not that far along, and I haven’t gained THAT much weight, you can already see a tiny little baby bump sticking out! 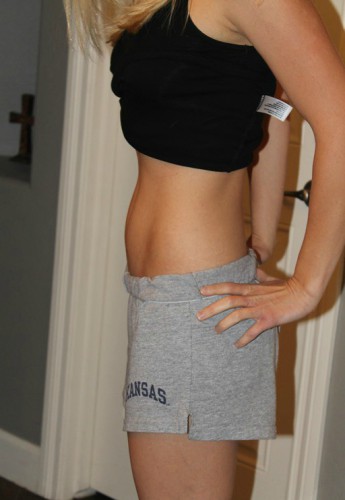 It’s so exciting! Not just to know that my BBC breeding plan succeeded, but it’s also a thrill NOT knowing who the Daddy is. Jay? Davon? My bet is on Davon. But I WAS getting it on with Jay a LOT when he first started fucking around on his wife with me! It could definitely be his, too! I guess we’ll know in about 7 months! Yes, it will be a sweet little mixed baby EITHER way, but I’m having a DNA test after it’s born, so I know for sure who the Daddy is. Davon has decided to claim the baby either way, since Jay is married.

But eventually I wanna know who the father really is!

No chance the baby will come out white, since I abstained from sex with my brother and my Daddy, or anyone else other than Jay and Davon while they were competing to see who could get me knocked up first! If I’m having a baby, it’s going to be a mixed baby! BBC breeding is just a desire that has always been, for as long as I can remember. No little white babies for me! They’re cute and all, but. I’ll pass.

So. Now you guys get to go through the rest of my  pregnancy with me! You can take advantage of my extra sensitive tits, (they already ARE, and they’ve already gotten a bit bigger too!) insatiable sexual desires, and you can rub that ever swelling baby bump anytime you want… especially while you’re fucking me! I could go on for days, but what’s the rush? We have 7 more months to experience and savor everything that comes along with being pregnant!

I’ll keep you updated the whole way! But for now, I feel an undeniable need for a peanut butter and pickle sandwich. 🙂