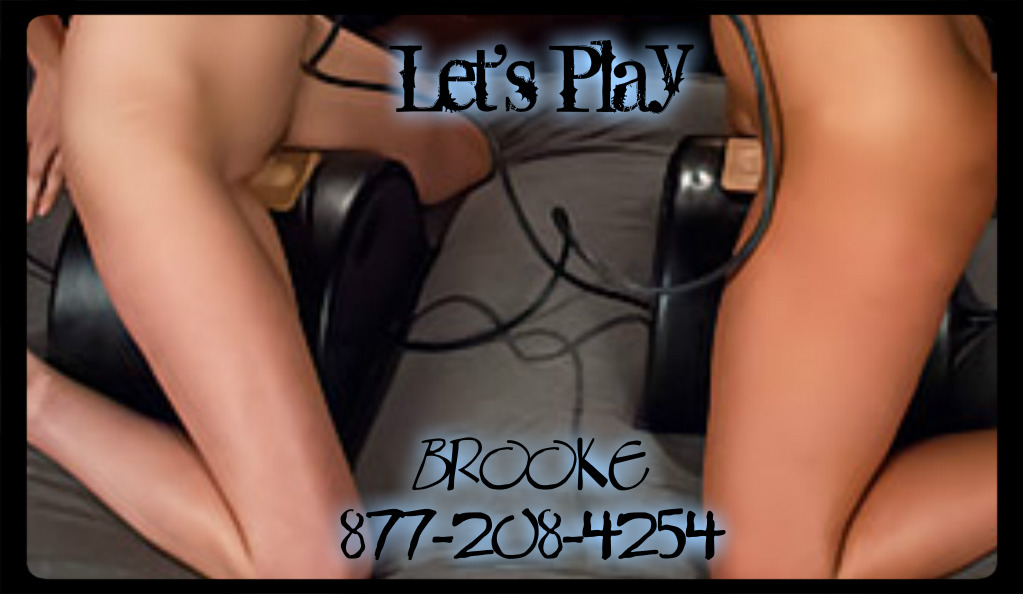 My pussy grew wet as she squeezed my breast then slid a hand over my stomach, teasing the spot right above my pussy.

Oh my God, I nearly lost my mind as it started moving in me.

I pressed my hands down on my thighs, my nails digging into me as I gasped and groaned. He grabbed my hair and pulled my head up as he pushed his dick in my face. I opened my mouth and he shoved it in, ramming it down my throat. He held my head as I sucked him off and my entire lower body felt like I had no control over it. My pussy had never been this wet before and I just sat there letting it fuck me as my lips slid up and down his cock. I sucked him hard and fast as I moaned around his dick. I started to lose my rhythm as I got closer to cumming and he slid his dick out of my mouth, shooting his load on my face.