Ass Play – Training for His Mistress* 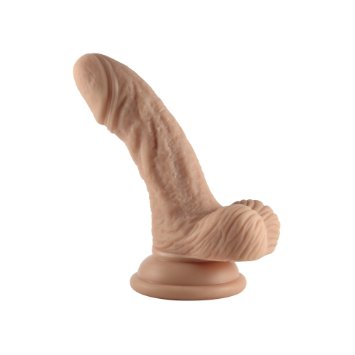 Ass Play with His Mistress

Ass play is always fun, but training a man to take cock for his Mistress is always so much better.  When your Mistress not only gives you permission to call m, but to also put me in charge of your virgin ass training, I know its gong to be a good night.  I had just that happen a little it ago and I don’t think I will be able to get it off my mind for a while.  Can’t wait to tell you all about my ass play fag boy!

We set up everything we needed for his ass play training.

I had him start by using his finger and stretching them inside his man pussy.  I had him pump them in and out, feeling that asshole open up.  Next, I had him grab his butt plus and guide it in slowly.  He had a little trouble at first, but I had him get on his knees and bare down on that plug til it popped in.  I could hear his breath growing heavier and heavier.  Then I had him pull the plug out and and use his fingers to feel his gaping hole.  I then had his replace the plug and bounce in a sitting position until he came hard.

As much as I would have loved to fuck him, I had to reserve that right to his Mistress.  After all, she was kind enough to share her little faggot with me.