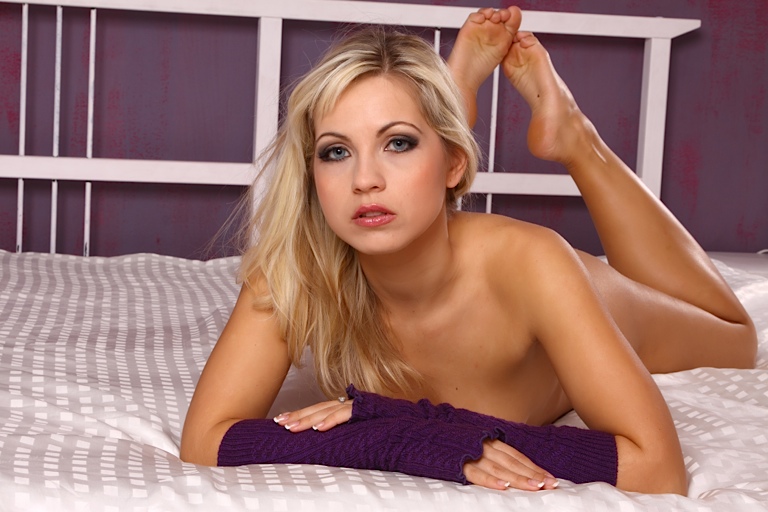 We were making out on Nick’s sofa and I had my hand on his dick, stroking him through his opened jeans. He was really getting into it and I could feel the pre-cum leaking through his boxers. I slipped off the couch and down to my knees. I gave his jeans and boxers a tug and he raised his hips so I could pull them lower. Then I opened my handbag and pulled out the string of anal beads plus a small bottle of lube. I held them up to him as I got between his legs and asked if he felt like trying something new.

He nodded and I reached behind me, pulling the coffee table closer. He put his legs on the coffee table and leaned back while I squirted lube on my fingers. I spread it on his hole and pushed my index finger slowly inside. I moved it in and out of him, loosening him up.

Then I put lube on the beads and pressed the first one against him. He resisted it for a second then relaxed so it slipped in. I gave him a minute to get used to it then pushed the others in one by one. When I’d gotten all six of them in I wrapped my hand around his dick and began to slowly stroke him up and down. I got into a rhythm and began doing a little twist at the end. He loved that and started pushing his dick against my hand. I went a bit faster and he moaned deeply. I reached down and hooked my finger into the looped pull tab at the end of the beads and tugged it in time with my strokes, making sure none of them slipped out.

He leaned his head against the back of the sofa and slid his legs off the table. He had a satisfied look on his face; I love it when I make guys look like that.