I Accidentally Sent My Brother a Sexy Selfie ♕ 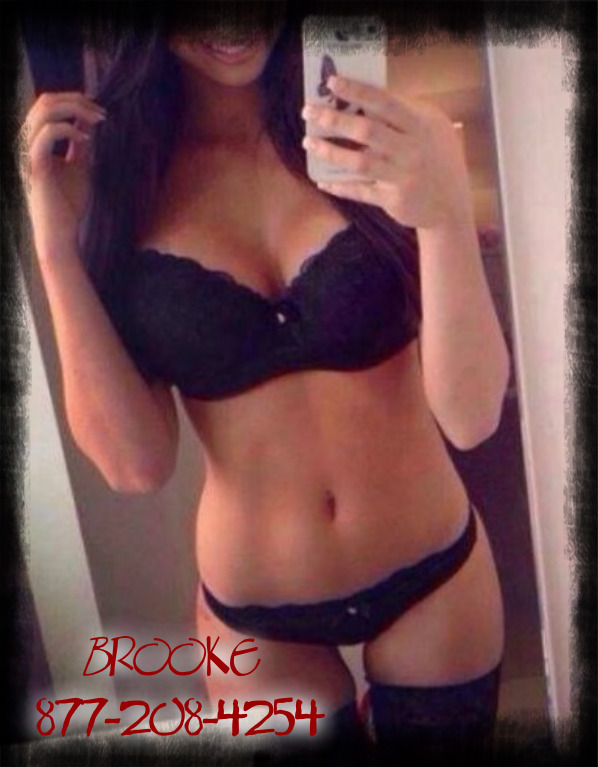 My brother and boyfriend have the same name but I never thought I’d mess that up sending messages. Boy was I wrong.

I was lying in bed, horny as fuck texting my boyfriend. I took a sexy picture of myself in just my bra and panties and sent it. What I didn’t realize was that the Brian I sent it to was not my boyfriend Brian but my brother!!! Holy shit!! I was so embarrassed and freaking out. I quickly sent my brother a text asking him to just delete what I had sent him because it was meant for my boyfriend and to please forget that it even happened. He and I had always been pretty close so it wasn’t a huge deal but still I needed to be more careful since my brother and my boyfriend have the same name. I was just lucky that it wasn’t a nude picture.

I waited a few minutes before getting a reply.

What I didn’t expect was a half-nude picture from my brother showing his muscled torso in just a pair of basketball shorts with a message saying “Show me yours and I’ll show you mine”. Wow, really?! My brother was pretty hot. He is a few years older than me and recently left for college. I don’t get to see him near as much as I used to since he’s living on campus. I had developed more since he left for school last summer so maybe he didn’t realize it was me in the picture. So I sent a reply asking if he knew who this was. He was quick to say “Oh yeah, and you’re looking really good sis.”

Well, I might as well take advantage of this opportunity while I had it. I had been trying to sneak some peeks of my brother for a couple of years with no luck. I unhooked my bra and slid it down my arms exposing my plump C’s. Then I snapped a picture without my face in it and quickly sent it before I changed my mind. The next text from him showed his shorts partially pulled down showing half of his erection but I wanted to see the whole thing!! I couldn’t believe I was trading nude selfies with my brother!!! I can’t lie, it was hot as fuck! So I pulled my panties away from my body and snapped a picture looking inside of them.

I was getting wet just thinking about what he would send me next.

Eagerly waiting, my phone finally chimed with my incoming text notification. Oh my god!! His pants were pulled down just past his large cock. I could feel the juices begin to leak from my teen pussy into my panties. I pulled them down, spread my legs a little, and snapped a picture of my leaking slit for him. Wasn’t sure what I would get back from him next since we had already bared ourselves completely to each other. His next message floored me a little. It said, “Damn sis, I would love to get a taste of that sweet-looking pussy!” I can’t wait to tell you more!! My accidental text to my brother was just the beginning of some very unexpected fun!