Abducted and Forced to be a Sex Slave ♕ 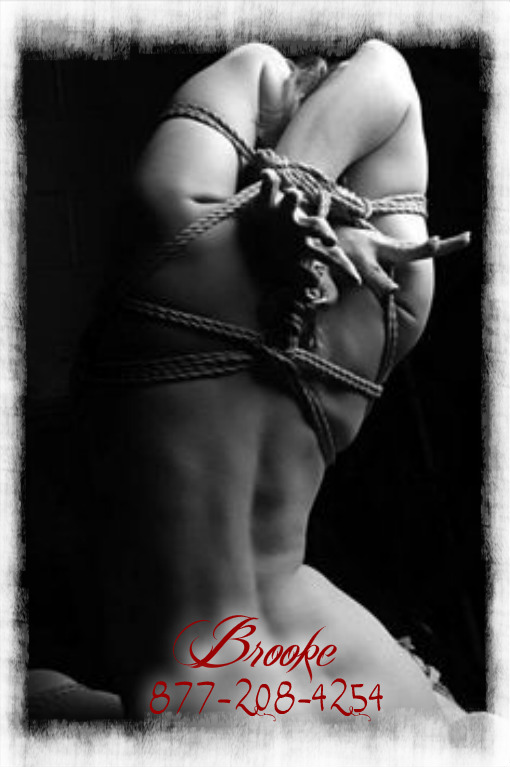 I was abducted and forced to become a sex slave.

I had heard about people willingly becoming a sex slaves but with me, that wasn’t the case. So I was out with my friends having a great night. We were at the dance club drinking, dancing, and just living our lives as much as we possibly could. I even met a hot guy named Austin that I had been flirting with not long after my friends and I had gotten there. The night was going amazing and the guy I met was super sweet too!! We danced as I had never before. So I had become a slave to the music.

I didn’t notice anything strange at first but after only two hours into the night, the room started to spin in a way that it only should have when I had consumed way more alcohol than I had. The lights on the dance floor started to get to me and I had to sit down. Austin asked if I was okay and helped me to my seat. He was so nice. He got a cool rag from the bartender and was wiping the back of my neck and forehead down with it. And he seemed to be a genuinely nice guy.

Little did I know that it was his fault that I was feeling this way in the first place. Every time he had gone to get me a drink he was adding his own mixture to them before he returned. Playing the nice guy the whole time, my friends didn’t even suspect his plans of turning me into his own personal sex slave. My friends were still having a blast so Austin offered to drive me home since I wasn’t feeling well. I agreed and said goodbye to my friends.

As we got to the car he opened my door and even helped me put on my seat belt. “What a gentleman,” I thought as he closed the door and I laid my head back against the headrest. As soon as he got in the car he asked where I lived. I told him my address as he started the car and drove from the parking lot. Since he already knew where he was going I closed my eyes trying to fight off the dizzy feeling that was taking me over.

I was out like a light. I woke up thinking that Austin had taken me home and put me in my bed like the gentleman that I thought he was. The bed felt amazing but my head was pounding. I went to reach for my head but found that my hand wouldn’t reach. I struggled to open my eyes. Barely able to crack them open I looked to my hand and found my wrist was tied with some sort of satin material. This brought me out of my hazy state fairly quickly.

I started to struggle against my restraints, thrashing around and pulling at the ties only to realize that it wasn’t just my one arm that was tied. Both of my wrists and ankles had been bound and as I moved to free myself the sheet that had covered me slipped down to reveal my body. I was dressed in some weird outfit made of what looked like leather. The top portion covered most of my torso but had holes where my boobs were. I also had on a leather thong. I was so confused and freaking out so bad that I started screaming.

The door to the room opened up. I looked up with tears in my eyes and saw the one person that I never would have fathomed would have done this to me. Austin. I mean sure, I had just met him but I never took him for the type of person to do this. “Hello Brooke, my sexy little slave,” he said as he walked to the end of the bed. “I have been watching you sleeping, just waiting for you to wake up.” I started crying even harder and asked what he was doing and why in so many different ways. I couldn’t stop crying and babbling. Still slightly drugged and in an unbelievable situation, I couldn’t think coherently.

He went on to explain how he thought I was so beautiful and had mesmerized him from the moment he saw me in the bar. He said that he just knew he had to have me as his personal sex slave. WHAT?!?! SEX SLAVE?!?! I begged and pleaded for him to let me go but he just looked at me with adoration and sympathy as he began running his fingers down my tear-streaked face moving my hair and tucking it behind my ear.

I had no idea what to do. So I knew I wasn’t going to be let go anytime soon. All I could do was cry. He kept telling me to shhh and to calm down. He told me I was going to be an amazing slave and that I would learn to enjoy it as long as I cooperated. If I struggled or tried to fight him at all, my punishment would be sever. All I had to do was obey….But for how long?? I’ll update you soon…..but for now….I’m feeling….tired again….Not…Sure…What’s….Happening….Help Me…Please….