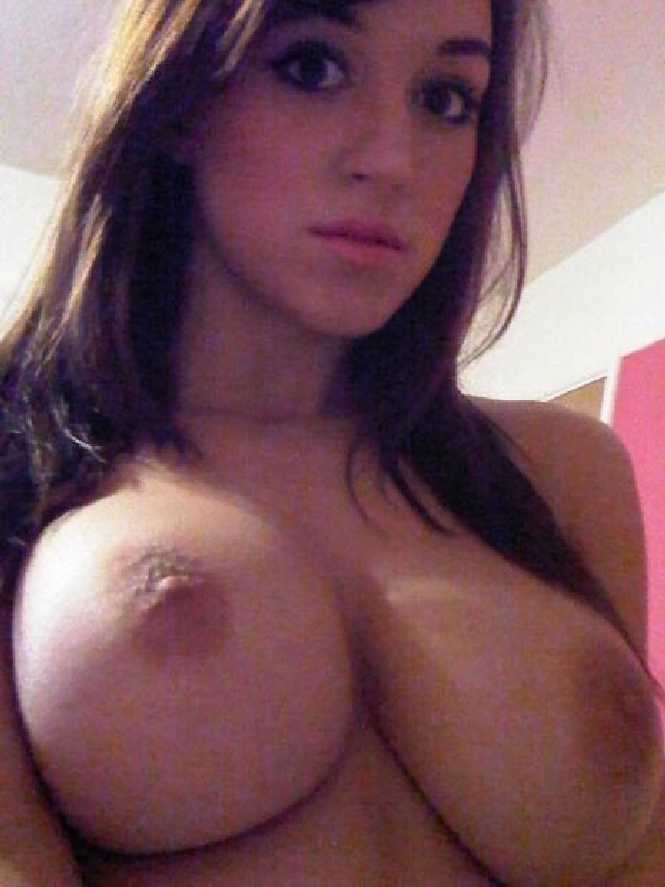 Her milk was in full

They didn’t talk about the taboo pleasure they had the next day.

Both knew it had to be a conversation in the future. They both got pleasure from Matt milking her breast. Later that day Renee was feeling frisky and start teasing Matt. She knew it would lead to sex and hopefully milking her again. This time Renee was riding Matt. Riding his Cock hard and he reached up an grabbed her breast. He couldn’t help suckling from her again. Drinking her milk straight from her body was such a turn on for them both.

Milk her body was producing

He knew it was wrong but they both loved it. He wanted to drink all of her milk. They both exploded with each other. The feeling of the release was amazing. Him drinking the milk was putting her inside his body. Milk her body made was intoxicating. He knew he could never stop and she didn’t want him too!

She knew she was now going to have to produce enough Milk for both Matt and the baby.

Matt started milking her breast 3 and 4 times a day. More and more each day did he get. He was drinking mouths full each time. He knew he had to build her Milk supply up so he and the baby could feed. Matt knew there had to be enough for both of them to enjoy.

Renee nursed Matt and the baby for over a year.

She nursed them together and separate. Sometimes it led to sex. Others it was just an unbelievable bond they share. It was time that they created with each other. Renee’s body was feeding Matt the best part of herself. Her milk contained valuable vitamins that only she could give him. It became something both of them craved to do. They would fall asleep with Matt nursing. Then wake up with Matt getting breakfast in bed. Matt nursed for years after the baby stopped nursing. It was an incredible time that Renee nor Matt will never regret. It was a time that they both grew closer over a little simple action of being caught up in the moment during sex. Something they both treasured for years after…

Call me for some Hot Phonesex Chat