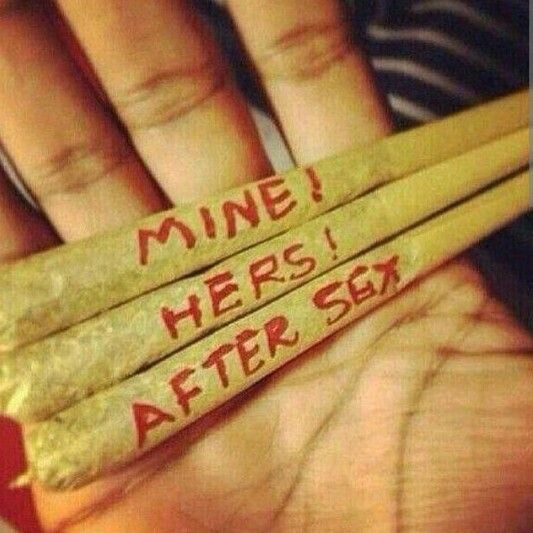 The First Time I Had 420 Phone Sex

I had never really thought about having 420 phone sex. Like, it just never occurred to me to put those two things together; until (let’s call him John, just for the irony, shall we?) John. It was really an interesting coincidence, as I’d just bought an ounce the day he called me. When I picked up the phone, the first thing he asked was “do you smoke?” At first, I thought he meant cigarettes, so I told him that I do smoke. “What do you smoke out of?” was his next question. It immediately made sense to me that he meant pot. I then told him that I had this cute little rainbow colored bowl that I’d bought from one of the hippy stores in my town.  He immediately set up a call, and I sent him some sexy pictures and waited for him to call back.

As soon as we were on the phone again, he asked me to light up a bowl.

I’d been dying to smoke a little 420 all day, so I happily obliged. Once I was nice and stoned, John told me to lay back on my bed, close my eyes, and just listen to him. He described how he’d kiss my neck, down my chest and between my breasts, before pulling me up and slipping my shirt and bra off. Next, he told me how he’d kiss the rest of the way down my soft chest, kissing his way to my left breast and sucking a nipple into his mouth.

I’ve heard things like this before but never has such soft-core foreplay made me so wet, so fast. As he was talking, I slid my right hand down my flat tummy and into my lacy red thong. My pussy was dripping wet already!

Want to Have Some 420 Phone Fun With Me?