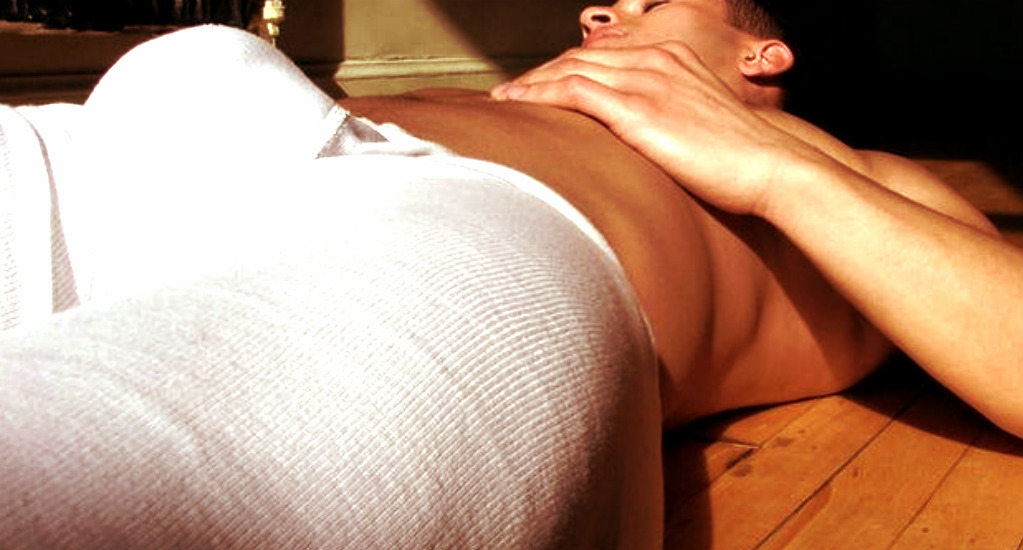 Uncle Niece Love with Sara and her sexy Uncle with his big boner!

My Uncle Tim has always been my favorite Uncle. He is only 10 years older than me- so he could easily be a cousin…but he is my Dad’s younger brother. Sigh. It doesn’t mean a girl can’t look, right?

He reminded me of a backstreet boy as a kid. Lame, I know but he was like a sexy pop star to me. He was always young, hip and cool. I would spy on him sometimes, while he slept on our couch. Sometimes I would be able to see the outline of his big cock through his boxers. I was pretty sure it was huge and someday it would be mine. I would often think about him when I touched myself. Then I imagined him kissing and feeling my body.

It finally happened when he was on a business trip to the east coast. he asked me to meet him for dinner. I put on one of my sexy slinky summer dresses and wore some strappy open-toed heels. I had once heard my parents joke about how Uncle Tim had a thing for sexy feet. Then I had a mani/Pedi done that day and had some sexy pink nail polish on my toenails.

I was going to seduce my uncle and finally have that cock.

I took the train uptown to meet him near his hotel. Knew I looked hot because I was getting a few smiles and come-ons from guys on the subway. It was hot and my dress was clinging to my damp body.

I got off the train and found him at the bar. He was a hot young businessman and he looked happy and relieved to see me. “Sara, you look more beautiful than ever!” He said to me. We hugged and he kissed me on the cheek. I immediately felt tingles in my pussy.

I cannot believe that I whispered in his ear, “Let’s skip dinner- I want to fuck you.”

For a minute he looked shocked. Then, a sly look on his face and he said, “Sara, I have waited years to hear you say that.”

I took his hand and we walked to his hotel. We fucked all night and it was better than I ever imagined!

Call for the best in Taboo Role Play-Age Play and so much more!