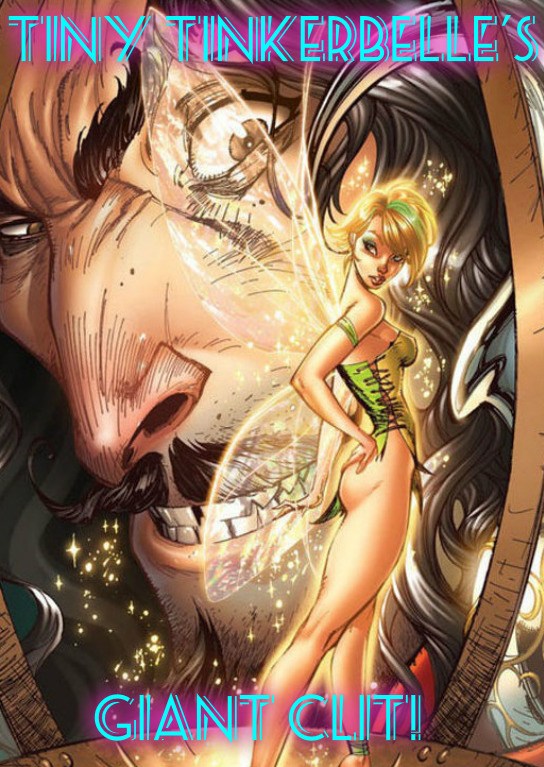 Tink, as she was later called, had something that struck a cord with ALL MEN. She was tiny like a little doll, but she was a grown woman…A grown woman with a baby sized pussy and swollen clitoris. All men love that combo, don’t you? LOL

She just loved it that men (and women occasionally) could pick up up and just thrust her little body around and slam that giant clit until she squirt everywhere.  It was her own tiny version of heaven. People would sit her atop their desks at work and tickle her clit and listened with delight to the sounds of her giggles.  Sometimes driving a finger deep inside her shiny little cunt. Or, put her in their pockets, with a pre-torn hole in the pocket for all day dick sucking.

Tink still lives locally and her Clit is more Giant than EVER! She has to have someone lick it every night before bed just to abate the swell…She LOVES to talk to me about of her sexy eXXXploits. I’ve written them all down. Call me and I’d be happy to share! LOL