My Rapists Tiny Dick Made Me Laugh Uncontrollably ♕ 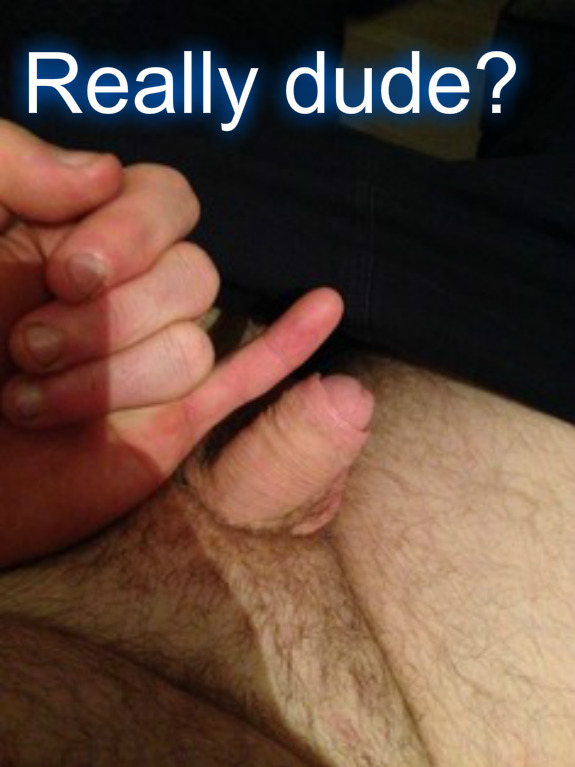 My Rapists Tiny Dick Made Me Laugh

Kevin was a nice guy. He always had a kind word to say to me. He always helped me with my groceries and made sure that I got my mail. So he was the perfect neighbor and then one night everything changed with his tiny dick.

It was really late like 3 am, and I was really groggy so, the tapping on my door at that time of night was really fucking annoying. As I stumbled towards the front door with my Marilyn Monroe t-shirt and a pair of blue panties on I remember thinking, “Who the fuck could this be at this time of night!?”

I looked through the peephole and to my surprise, there was Kevin’s face. He looked really distraught. When I opened the door a look of relief came on his face. He said he needed help and asked if he could come in. I knew something was really wrong so I invited him in with no hesitation. What was wrong with my perfect neighbor? I wanted to help in any way that I could.

I sat on the couch as he nervously paced in front of me.

He said that he could sleep and that the only thing he could think about was my beautiful body. WHAT?! I raised my voice when I told him that I was sleepy and wanted him to leave. He didn’t like that.

I laughed and said, “What are you gonna do ball fuck my brains out!?” He was so embarrassed and humiliated. He wanted to fuck me so bad. I could see the frustration as he tried multiple times to fuck. Each time he finally got it to go inside of me it would slip out. It was a hopeless situation that I found absolutely hilarious!

He told me to stop laughing at him but, I couldn’t.

His cock was a joke to me. He really hated when I started calling him tiny dick man. I even started singing a song about his short tiny dick. LMAO!!! After trying numerous times to fuck me he finally gave up and started jerking his cock, with a sad look on his face as I laughed uncontrollably. It was so bizarre and awkward.