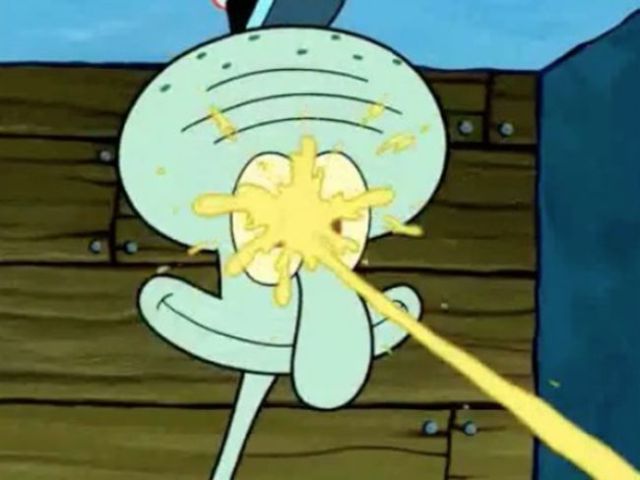 I met a guy in a chat room on a kink site. He identified as submissive and said that he was interested in all kinds of things. He found it difficult to talk to his girlfriend about it because he liked her and was afraid that she might not share his interests. When he felt safe talking about it online because he knew that everyone on this site had similar fetishes. I told him that I would never judge someone for what they liked because I was pretty open-minded. Some of the things I do could make even the hardcore kinksters blush. I asked him what he wanted me to do to him and if he could meet me in person.

He told me that he would love to lie down and have me squat over his face. He would open his mouth as I pissed and drink some of it before closing his mouth and having the rest splash on his face. I loved the thought of my hot piss falling on him and told him I could meet him at a hotel. He wasn’t sure so I told him when and where to meet me. If he changed his mind then it was okay. No harm done.

He showed up half an hour late.

He apologized and said he’d never done this before and had panicked. I told him that it was okay and then led him to the bathroom. I took his shirt off and hung it over the shower rod before putting a towel down on the floor. Told him to lie down and he did. I lifted up my skirt and slid my panties off. I stepped out of them and squatted over his face. Then I relaxed my muscles and let go. After a few seconds, I heard a hissing sound as I began to piss. He made little noises as he drank it and I felt his tongue brush against my pussy lips as he lapped it up. As my stream slowed down he stopped making noises. I figured he was probably letting it dribble over his face.

When I was done I stood up and looked at him. His face was shiny and wet but he looked happy. I grabbed a towel and handed it to him. He looked up at me and didn’t take it. He told me he wanted to lie there until it dried.

I put the towel back and sat beside him.

After a while, he was fully dry, smiling, and I even gave him a kiss on his piss-covered cheek….we have a date next week for another session.