When a Small Cock Misbehaves The Queen Takes Serious Repercussion* 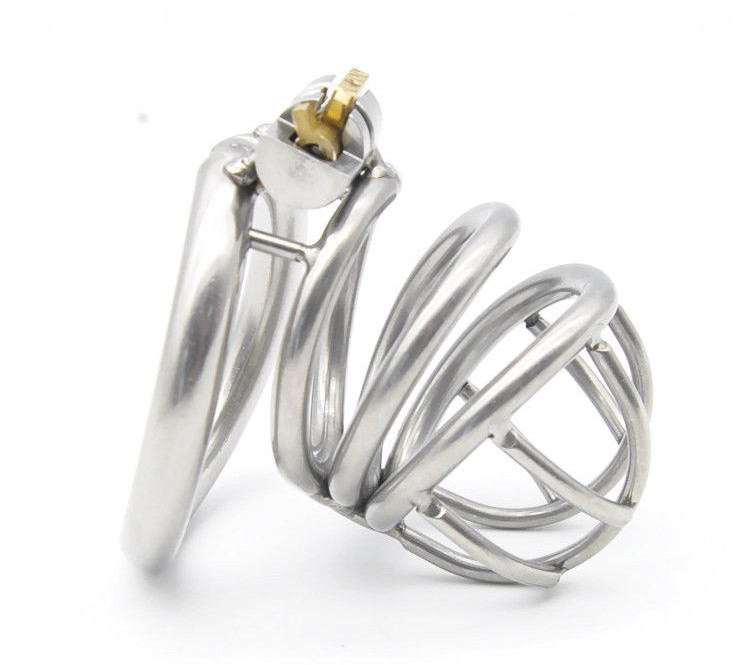 It was time to take his small cock shopping…

My small cock sub had been seriously fucking up and doing things that he knows he shouldn’t. I had had ENOUGH of his disobedience! One day he came without asking (AGAIN) and I had finally had it– Bradley was in for serious punishment.

Before he could fully pull his pants up, I grabbed him by the ear and dragged him to my car. He asked where we were going and I didn’t respond, putting the key in the ignition and starting the engine. It wasn’t until a few minutes had passed that I told him we needed to lock his cock up, Bradley was going to wear a chastity device for the next week and I was taking him to the kinky sex shop to buy one.

The woman behind the counter laughed, reaching over to poke him in the chest and tease, “WHAT? Say it louder!”

His face turned beet red as he stuttered “I need a chastity device” at a slightly louder volume. The two of us immediately burst out laughing, a little tear forming in the corner of my eye. She said, “c’mon” and lead us to a back room where the naughtier merchandise was kept…

She and I were like a couple of sinister school girls, gabbing and laughing our heads off. Holding up different chastity devices and teasing him that they were all TOO BIG. I told her that he had one of the tiniest dicks I’ve ever seen and that we’re going to have a hard time fitting it. She replied that the only way to find out is if we make him try them on. I abruptly yanked his pants down to reveal his shriveled baby dick and the two of us ignited in laughter so loud that he jumped.

“Wow! Your dick is really, really small… how disappointing!”

I was basking in his humiliation. He stood there shaking with his small cock out, face completely flushed while his eyes were fixed on the carpet. Janet went to the back room to find something that might fit him and returned with a stainless steel cock cage. It was perfect!

Bradley handed over his credit card and I locked his itty bitty weeny in its new cage. I added the key to a long chain around my neck and his time in chastity began.