Having A Size Fetish And Riding A Monster Dick ♕ 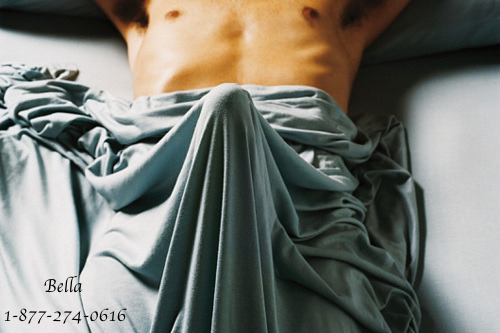 A Size Fetish is something I didn’t know I had until recently.

Is having a Size Fetish weird? I don’t think so! After all, there are so many different sexual fetishes a girl can have.

Tom has the biggest dick I’ve ever seen. As soon as I saw it I couldn’t wait to jump on it. I found him online and when I saw his sex pictures I thought he was just good at taking them from certain angles and was lying his ass off about pushing 10 inches. Finally, I got him to Skype with me and he really was big. I don’t know if he was 10 inches but he was definitely close to it and his dick was thick too. It’s probably one of the biggest ones I’ve ever seen and would definitely satisfy my Size Fetish.

Yeah I really wanted it but I was so scared to let him fuck me, that’s the kind of dick that would really rip me in half.

I had no idea how I was going to get it in me and I spent days before our hook up trying to see if I could take something that big.

He began to get hard and he grew in my fist until I had 10 inches of dick in it. Tom was throbbing and I rolled onto my back as he got on top of me. He pushed his tip into me and I lifted my hips up, helping him ease into me.

He took his time and it felt good to have my pussy filled so much but after only half was in I had to stop because it was hurting.

I had him lie down and I straddled him because I wanted to control how much dick went in and how fast we went. Holding his dick I lowered myself on it. I managed to get a bit more in but not all of it, he was just too big.