Sisters husband is blackmailing me, But I kinda like it!* 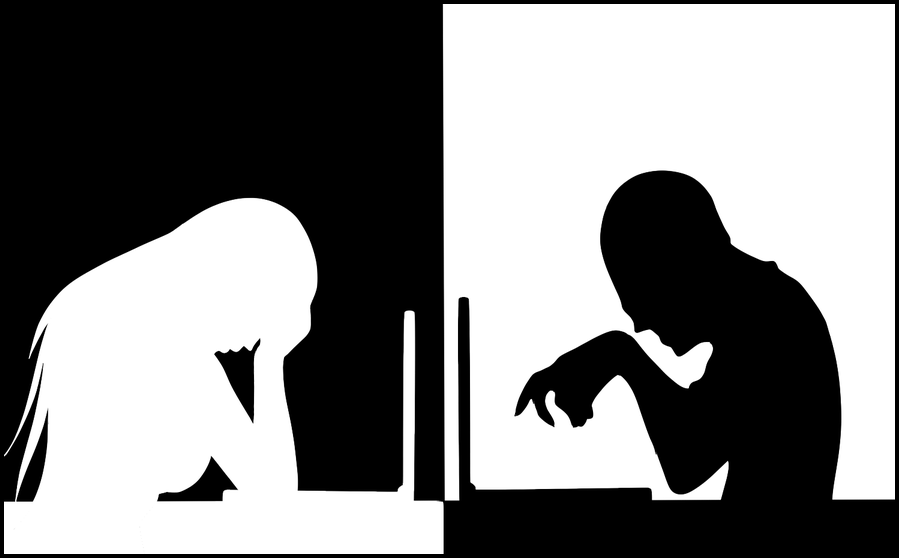 My sister’s husband is sort of a jerk.

My sister’s husband has always been a bit of an asshole to me, but I think that’s because he wants to fuck me. Over the years I’ve caught him watching me and checking me out often enough to make me sure he is interested. I love my sister, but I can’t for the life of me understand why she married a guy like him.

He’s sarcastic and sometimes can be a little rude. He isn’t all bad, though. My sister’s husband is also fine as fuck. He really could be a model, with his tall, sexy looks. If his personality were a little better he’d be the complete package. I guess my sister has different priorities than me!

A few months ago I lost my cell phone and had to replace it. The old phone was full of all my pictures, emails and texts. I really hadn’t thought about it much, until recently. I got an email from an email address I didn’t recognize. The email had four pictures of me fucking my best friends boyfriend that were saved on my lost phone.

In a panic, I replied to the email and asked them where they found my phone and what they intended to do with those pictures. The next day when I checked my inbox, sure enough, there was an email waiting for me from that same mysterious email address. The email was rather short and to the point.

It said: “I know who your boyfriend is and he is not the guy in those pictures I sent you. Meet me at the park where you exercise every morning. I’ll be waiting for you tomorrow.”

The next morning I got dressed for my usual exercise routine at the park down the street from my place. I packed pepper spray in my bag and a stun gun just in case this guy turned out to be a real creep!

As soon as I got to the park and walked the path a little I saw a man facing away from me, standing at a bench. I had a feeling I knew this person but I could not be sure. With the sun in my eyes and my pepper spray in hand, I approached him….