What I thought was a burglar turns out to be a Sissy intruder. 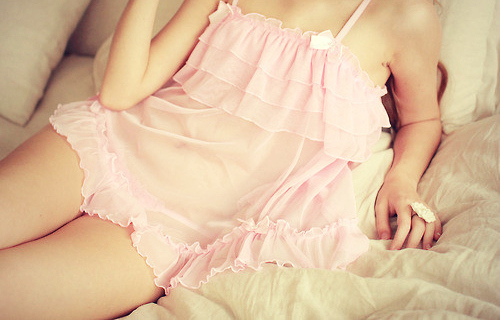 What I thought was a burglar turned out to be just a sissy intruder..

Sissy intruder completely caught me off guard. I was coming home after a night at the bar with some of my friends. The taxi driver had dropped off my other friends and I had finally gotten home. Heels still on, dark red lipstick still showing off a little glint, and only smelling a little like vodka. Everything was perfect as I walked up to the door, checking my phone for a second before realizing that it had been forced open a few inches. My heart sank. I know what I should have done. I should have called the cops like a normal person would have, like you’re supposed to do, but I’m from Los Angeles..I don’t scare easy! And I knew my ‘baby’ was loaded and waiting for me to catch a motherfucker who stayed too long in my house. 😉

But as I moved room to room, clearing each one, I finally got to my bedroom, and the light was still on. I had one hand on my phone, ready to make a call if there was still someone home. And to my surprise, there was.. but what I opened the door to find was not what I expected. What I expected to be some masked, scary burglar rummaging through my things turned out to be a sissy intruder, lavishing in his reflection as he wore one of my flirty, pink, babydoll style lingerie tops. I stared at him for a good second before saying anything, watching him pose in front of the mirror, and it took a few takes to realize that it was one of my old friends. One of the tough guys I loved to take to the bar with us, the guy could scare the crap out of anyone we were having trouble with! And yet here he was, giggling a little like a schoolgirl as he lived out his wicked fantasies in front of me. He caught on quickly that I’d gotten home, and jumped a little when he realized I had a gun out, but that didn’t stop him. He begged me not to call the cops, which.. at that point, I wouldn’t anyway. I couldn’t imagine what the neighbors might think if they saw cops handcuffing a guy dressed down to only lingerie, right in my front lawn! Are you kidding me? I’d rather ride it out and see what the hell he thought he was up to.. But it turned out I’d be having a lot more fun with him than I thought. To have one of my friends completely flip the script on me like that was new, and luckily for me, it fell right into my Taboo corner. He was in for one hell of a night.