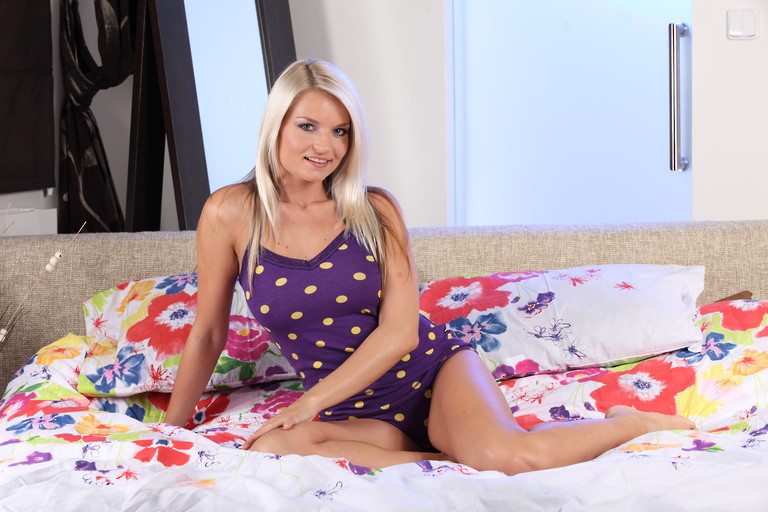 When we were younger it was just playing around. I had no idea it would turn in a sexy brother sister sex story. He sneaks into my room and feels me up in my “sleep”. But the truth is I wasn’t really asleep. Sure, the first time I was asleep until I felt hands sliding up my t shirt. First he would grab my tits but he tried to be sneaky about it. He would grab one and then stay still to see if I woke up. Then when he felt it was safe he would go back and forth groping each tit one at a time. He would play with nipples pinching them a little. One of his hands focused on me and his other jerking off his cock. I would lay still pretending to be asleep just to see how far he would go.

At first it was just enough for him to play with my tits but with time it became more. His hands would eventually move down into my panties. Again it was just touching and only on the outside. My brother would just caress my pussy lips with his fingertips. Then one night he got ballsy and stuck a finger inside my pussy. Of course I moved I wasn’t prepared for that. I rolled over from my back to my side, facing away from him. He jerked away real fast and then waited to see if I woke up. When he thought it was safe he resumed back to touching. This went on for awhile and just like the other time it was no longer enough. The next move was him rubbing his cock against my pussy. He started with rubbing the head up and down my slit.

I couldn’t tell if the wetness was from him or me. His cock was dripping with precum all over my pussy. But then again this was so taboo and hot it could of been me. Maybe it was a little of both of us. The first time he rubbed his cock on my slit he came without ever penetrating me. The only thing that sucked was he got off and I didn’t. It’s like being teased and denied to cum. But the next time he came in he actually stuck his cock inside me. I was surprised. It was feeling so good but then he came so soon. I was sexually frustrated, teased and getting sick of the games. It was time he knew the truth so I waited for the next night he would sneak into my room.

The next time he came into my room I let him have his fun… for a little while. He started groping my tits and then he reached into my panties. After fooling around he slid my panties off and started to fuck me. I was on my side and pushed back onto his cock. He was freaked out that I caught him until I said ” Are you going to fuck me or what?” This is the beginning of our sexy brother sister sex story. Now you know how it all started and guess what? It’s still going! But now we are older and don’t have to be so sneaky. His wife and him just recently stayed over and we got to catch up if you know what I mean. The great thing about an affair with your sister is no one suspects a thing.

Now you know my kinky secret

Just like old times he came into my room and started to feel me up. But this time I didn’t pretend I was sleeping. This incestuous relationship never stopped it continued and is still going. His wife heard the moans and just assumed I had a guy over. She had no idea I was fucking her husband, my brother. Want to know more about my sexy brother sister sex story. I have many secret stories I can share with you. All you got to do is ask! I’m not shy. For all your taboo phone sex needs I am here. Let’s talk, trade secrets and play baby.

I love to share ALL my secrets and fantasy but some are dark while others are taboo. Check out sissy faggot humiliation for something dark and twisted.