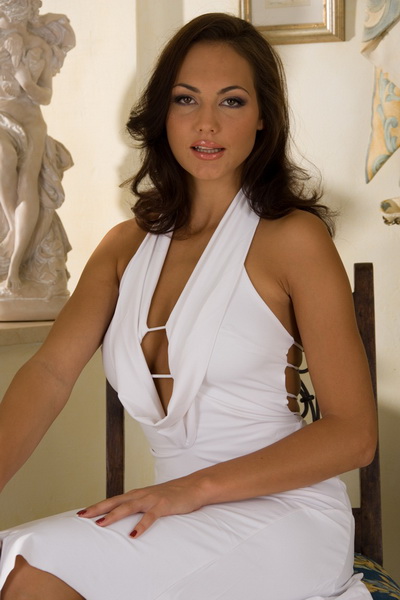 I went to visit my sister Beth because she had a small accident and needed my help. Little did I know it was going to lead to a religious fetish roleplaying that became real.

See Beth is a youth group leader for the older teens and young adults in her congregation. And the help she needed was for me to take on the responsibility of taking on the dozen or so of them for a couple of weeks.

NOT warning me, of it, even after I agreed to teach the classes she did not warn me that it included a camping trip. But that is another story.

I showed up WAY early Sunday morning ready for the Sunday school I was to teach that week. And Kiki came walking up to the door without me knowing. Not one to be ignored she goosed me between my legs.

Of course, she apologized immediately saying her hand had slipped but that child nympho was grinning like she had won a prize.

I introduced myself and Kiki asked me what I was doing there. I explained and that is when she told me that the early Sunday class had been closed that morning because of Beth’s accident.

Kiki said that she was there because she opened the kitchen, started coffee, tea, and drinks as well as preparing the choir loft

and the pulpit for the Reverend every week.

I thanked her for telling me and asked her where the closed French vanilla cappuccino was, as I had not gotten to Beth’s till after midnight. At which point baby sister sprang the favor on me, not telling me that the early class was canceled.

Kiki had me come on in and fixed me my special caffeine adrenaline boost to wake the brain.

That is when I really noticed that Kiki was wearing an outfit that walked a very fine edge. I could not decide if she was dressed properly or properly to get fucked.

I had not drunk even half my cup when she pressed her breasts into my back. Then started rubbing my shoulders telling me over and over how wonderful I was to help my sister.

As she continued talking her hands slid down my back to my ribs and she started messaging under my breasts. I leaned back into her feeling her hard nipples and raising her hands over mine.

Just then the door at the other end of the church shut startling us both. We looked at each other laughing a little. I leaned forward and gently kissed her lips before pulling back.

Only to have her tongue flick out over my lips stalling my backward move. Kiki sucked my bottom lip into her mouth suckling it.

When our kiss ended she told me that the Reverend had come in and gone straight to his office as he did every Sunday.

I told her we needed to get her chores done since there was only about an hour and a half till the next class and people started showing up. Working together we knocked out her chores in record time.

Finishing at the wide pulpit on stage.

We smiled at each other and I placed my hands on the waist of her sun dress. Pulling her to me I started running my hands on her hips and ass. Lifting the dress as I did. Within moments I had her panties down at her feet.

I knelt down in front of her. My hands helping her step out of the while my lips danced up her thigh. She lifted her dress over my head. I took the invitation. My tongue started tracing the swollen bald folds of her pussy lips. Sipping on one of the nectars of god.

Hearing a noise right behind the stage she pushed my head out from her dress looking over her shoulder kind of panic look on her face.

Then I giggled, pulling on her hand I slid behind the curtain covering the backside of the pulpit. Taking her in with me.

We could hear the Reverend talking with his wife as he walked to the pulpit. Stifling giggles and nerves we waited for them to leave. I was not going to wait to have at this blooming nympho so I continued to use my hand to bring her close to orgasm over and over as we waited.

It became apparent that the Reverend was not going to be leaving and that other church ladies had joined his wife hearing him practice this week’s sermon.

LOL I admit I could not resist.

While one hand was keeping her at the edge, her face tucked into the curve of my neck. I reached one hand out and grasp the Reverend’s cock.

I will admit it was blind luck grasping it perfectly, he gasps and then seemed to have small coughing fit to cover it. Feeling it instantly going from flaccid to hard was a blessing as was how he pushed into my hand.