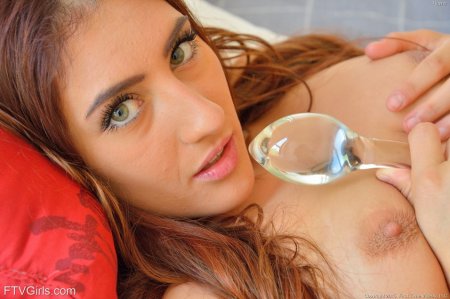 “It’s just two hours. What could go wrong?” I though to myself. I felt my cheeks getting hot as blood rushed to my face. This was so embarrassing. At least its only this kid watching.

This guy was a sleazebag but he obviously knew I needed money. I needed money to pay for my phone and for gas. I had to suck his dick.