Pissing In The Shower 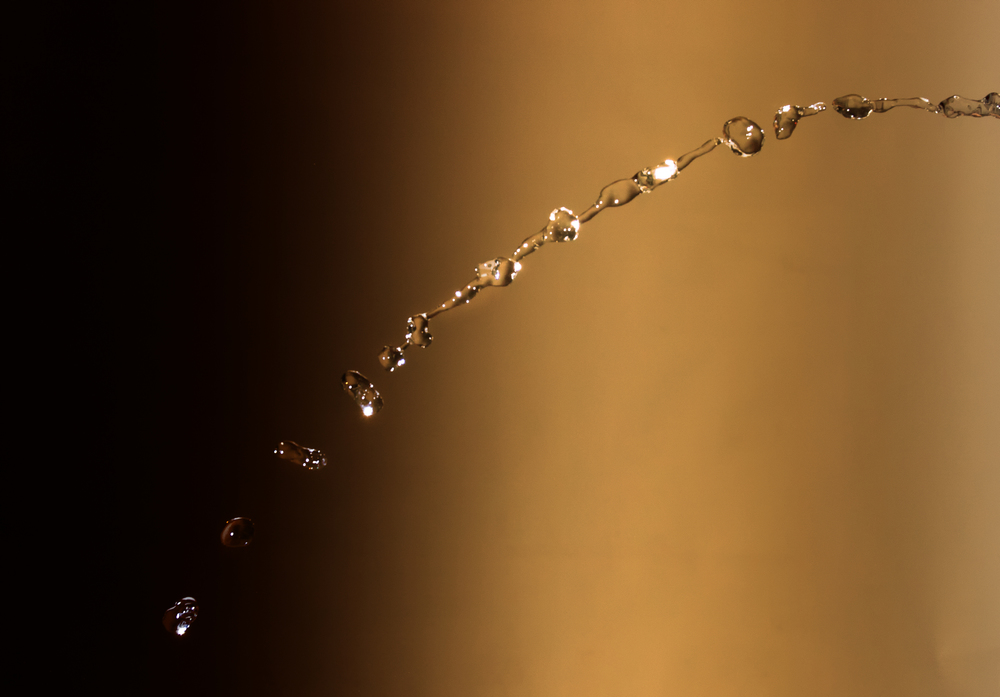 Got up early to go have my usual shower. I made sure to not wake Danny up since he had the day off from work.  I stepped into the hot water. I let it coat my sleek figure. Whenever I had my morning shower I liked to indulge myself with my secret fetish…pissing. I didn’t always know I liked having piss cover my body.

It started slowly. I remember as a kid standing under the warm water and instantly feeling the need to pee. I would stand there and look down at the water around my feet turn bright yellow. I would splash around in it until my mother saw what I was doing. She would scold me and tell me how disgusting it was.

As I got older I noticed I never used the toilet before I washed up. Even when I had a bath, knowing I would need to pee. I would sit down on the bottom of the tub, pull my pussy lips open and let my bladder unload. I would rub it into my skin, all over my legs and stomach. Was so warm and the smell was my favorite. I started to get more bold and dab a drop of piss behind my ears like purfume. No one else seemed to smell it, but I could.

No one knew. I never had the nerve to tell any guy I dated that I was into golden showers. I had yet to see what it was like to be peed on. I’d get ready to take my morning piss and Danny hopped in.

“Fuck! You scared me Danny!” Damn it! I wanted this time for myself. Why did he always have to interrupt?  He just smiled at me and nudged past me to get into the water. His back was to me, and I got a nasty idea. I stood behind him and pulled the hood of my clit back. I got great aim doing this…(I would practice)  There I was…pissing all over the back of his legs.I figured he wouldn’t feel it because the shower was hitting him near there.

Danny stopped rinsing his hair. He looked down and saw my bright yellow piss swirling around his feet and down the drain. He turned around and had an incredulous look on his face. Shit I was caught. I was still pissing on him! I couldn’t stop. Once you start, that’s just it.

“Did you really just piss on my leg?” he asked.

“I’m sorry I had to go and I was mad you hijacked my shower.” I looked up at him and his face was stoic. I couldn’t read him. I was turned on about what I had just done to him, but far more worried what he would say or do.

“My turn now…get down on your knees, fair is fair.”  He pointed downward to the floor of the shower. I was finally going to see if I liked someone else doing it to me. I wanted him to piss on my face, anything to get me  covered in it. I looked up  and he had his cock in hand. He told me to open my mouth and get ready for a drink. I opened up wide, the strong stream hit my tongue and I couldn’t gulp it down quick enough. It spilled out the sides of my mouth and ran down my chest. I followed the stream up to his cock and sucked on the tip. I would swallow what I could and let the rest bathe me. God it felt so god and tasted better then I imagined.

From that moment on we had more pissing sex then I knew one could have. He told me he always smelled a faint scent of piss on me. He knew I peed in the shower because he never heard the toilet flush in the morning. We started to experiment and Google all the fun ways to enjoy piss. Danny would leave me a tall glass of piss on the counter before he would leave for work.

Sometimes I would sit on his chest and he would pull me open. I would pee into his mouth. Other times when we would have our rough kinky sex, he would piss a hot stream right inside me. He said he was “marking” me with his scent. It became part of our daily life for us. On my birthday he took me out somewhere fancy. He reached under the table and handed me a long thin tube. It was a catheter tube. This man was amazing! Right there at the table I was drinking his warm piss. Not a single person noticed. We did this everywhere we went. It was pretty discreet. Sometimes I would do the same for him. Each sitting there sipping from each others bodies…