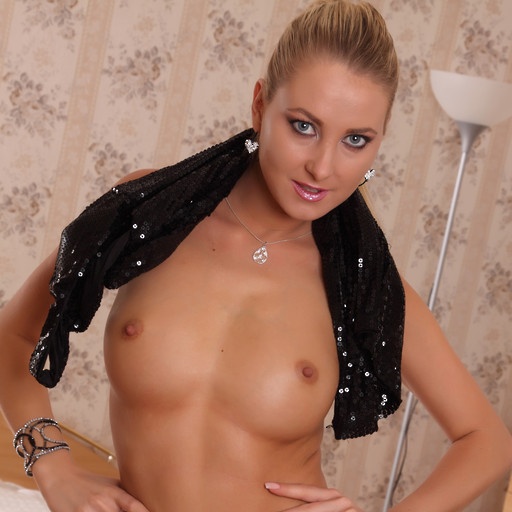 Fiery Holiday Sex Should So Be on Your Christmas List!

So, if fiery holiday sex isn’t on your Wish List, then maybe it should be.  Why, you ask is that so important?  We all get so tired of the same things, eventually.  The same routines can be so boring, tiring, and well you know, the spice of life is variety or something akin to that.

Well, eventually something has to give, right?  There will come a time you will step out from the normal things and want something better, newer, maybe more exciting.

So, take for instance my friend Katy and her new man.

Meet Katy and Todd.  I’m so happy for them.  Who knew that fiery holiday sex would go beyond the holidays?  It’s kind of like the summer romance that ends when the summer ends.  All you summer camp people know what I’m talking about.

Katy is a sexy girl so smart, witty, and kinky as heck.  She got so tired of how things were going in her life.  Todd is a sexy fire fighter.  He’s muscular, handsome, but bored with his life at home.  Did I tell you they were both married?  But, not to each other.

They didn’t know they would have fiery holiday sex.

He’d gotten over the fact his wife was banging her boss over at the office while he worked hard.  It all started when she moved to a new place with her husband.  Every day she would see this fire truck pass by the house.

Katy would look at the fire fighters and one caught her eye.  He was gorgeous.  She tried to fight the feeling, but couldn’t get him out of her mind.  Todd had noticed her too, but his hands were tired.

Well, my friend had to meet him.

Well, Katy’s wimpy husband left for work.  A little while later, there came a knock at the door.  My friend thought it was a package that she had been expecting that day.  She answered the door and found Todd at her doorstep.  Her mouth dropped open.  He was so hot up close.

She invited Todd inside.  They were both nervous, but they knew they wanted each other.  After some talk the chemistry was so undeniable.  He leaned in and kissed her passionately.  Katy not wanting to waste any time grabbed Todd around his neck and returned his passion.

To the bedroom they went.

They both discussed their fantasies.  Katy smiled and took out the toys she had been wanting to use on her husband, but he had said no.  Todd was more than willing to shed his tough guy persona and bent over the bed with his ass up in the air.  Katy got to pound his ass as hard as she wanted.

Next it was his turn.  He had always wanted to tie Katy to the bed and pump her hard and fast.  Katy was so perfect, so exciting and hot.  This was not the only meeting they have had.  Sounds like they not only got some hot fiery holiday sex, but something even better.

So, what is the naughtiest thing you have ever done?  I’ll give you the best phone sex with the most unforgettable fiery holiday sex ever!