My Name is Jamie and I’m a Sex Addict* 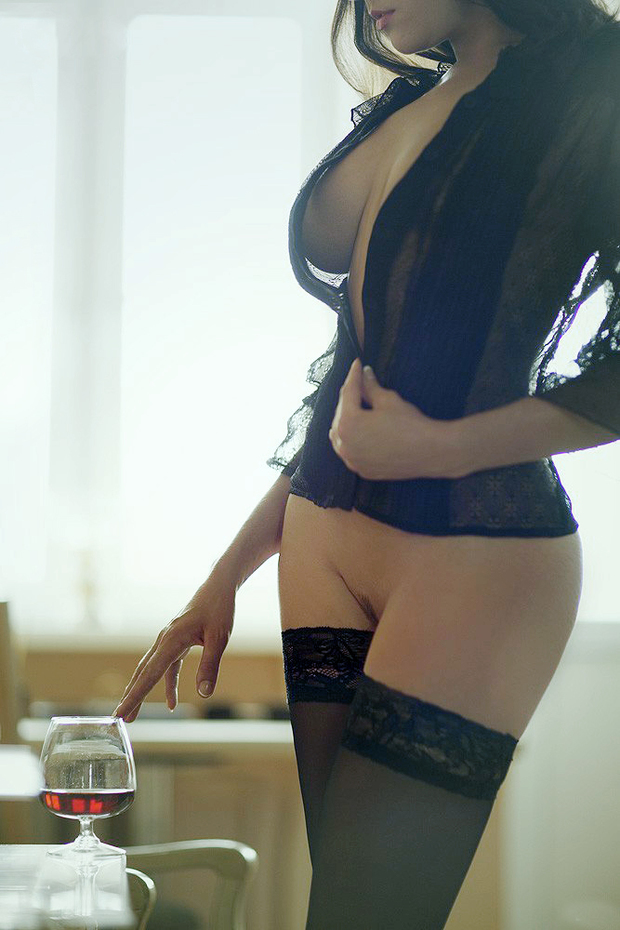 My Name is Jamie and I’m a Sex Addict

Who ever thought getting a bunch of people that are also a sex addict in the same room for a meeting was a fucking idiot.  All we want to do it fuck each other just to come back the next week and tell the group all about it.  Sure we would switch some names around as to not piss off the counselor, but we all knew what dirty deeds had been done.

A friend of mine suggested I go this meeting as a way to settle down.  I’m going, to be honest, I was going for all the wrong reasons.  As I walked through the door, I scanned the room for the most fuckable people.  It was like shooting fish in a barrel as all of their eyes were on me.  I was the fresh meat and I loved it!

Most of the people in the group were married but just couldn’t stop themselves from sleeping around.   I stood up and introduced myself.  I explained how I had a thing for married men and women and how much I loved group sex.  As I went on explaining my addiction, I could see faces turning red and guys readjusting their pants.  It was like they were just sitting there imagining me fucking them.  I have to admit I was turned on.

Leaving that first meeting, an older married man walked me out to my car.

He said he really liked my story and he felt like we had so much in common.  The line that really meant “let’s get out of here and fuck”.   I told him to get in the car and we drove down the street to an alley.  After I parked, I pulled out his cock gave him one of my award winning blow jobs.  I sucked his cock, licked his full balls, and even slid a finger inside his ass until he blew his enormous load all over my face.

The weeks after were no different.  I knew he had told the others what we had done because I had a slew of guys and girls dying to “help each” other with our recovery.   What can I say…  My name is Jamie and I’m a sex addict.