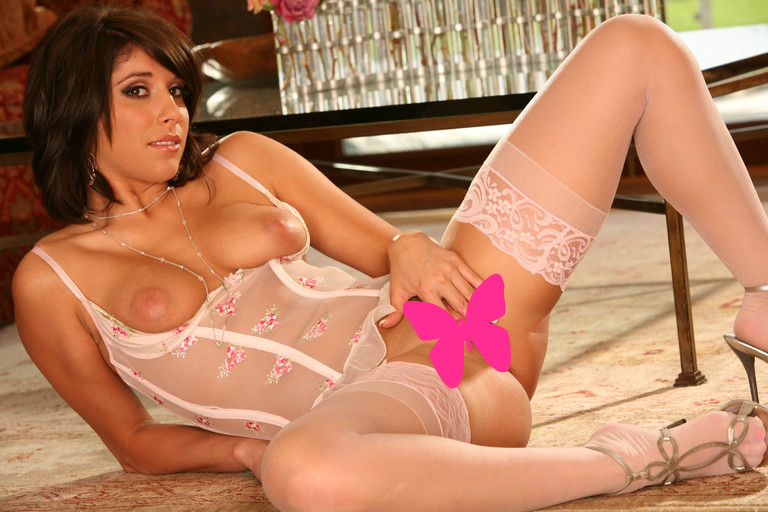 My sexual awakening continued. He was pulling me tight, and I could feel the bulge in his pants pressing into me. I had never had sexual feelings of this nature before much less felt a guys hard on pressing into me. I was wearing a pair of semi loose fitting cotton shorts, that rode a little higher than mid thigh. At this point, we were kissing each other very intense. He took his hands and grabbed my ass cheeks and pulled me into him.

Then I felt something strange on my leg. When I reached down, it was his cock. During our kissing, he had pulled out his dick, and this is what I felt poking into me. Once again, I was totally shocked, and pulled away. He asked, what was wrong? I told him, I was not that kind of girl, and my parents would kill me if they knew what I was doing.

Then he stepped forward a little and took my hand placing it on his cock.about mid shaft and began working it up and down. Then he told me to look at what I was doing. I looked down, and he had the biggest cock I had ever seen, but to this point, I had never seen or touched any. He took his hand off mine, and once again started caressing my breasts while he kissed my neck, and I continued to stroke his cock, looking at the way the skin moved up and down. It was like looking at his dick was mesmerizing. I was concentrating on his dick when I felt his fingers slide under the crotch band of my panties, and rub my now soaking wet pussy.

It felt so dam good. I had never experienced such a feeling, and I continued to stroke his cock. All of a sudden I looked over his shoulder, and behind him about 12 feet away was a security officer Mr. Jones, a good friend of my father looking at us stroking his dick. He noticed me looking at him, and suddenly stopped jerking off, and zipped himself up saying in a loud voice, what is going on here Hanna. Mike jumped back startled turning around with his cock hanging out his pants, and he had managed to unsnap, and unzip the zipper on my shorts half way.

Mr. Jones said Hanna, you are going to have some serious explaining to do to your parents.  When I tell them this You’ll have some explaining to do. He told Mike and me, to fix our clothing, and told Mike to leave, he would talk to him later. He said, he thinks Hanna’s parents need to find out as soon as possible. What kind of things their sweet little girl was doing behind the arena. Mike zipped up in a hurry, and walked off never looking back. Mr. Jones motioned me towards the security office, so he could call my parents. Once in the office, he pointed at a chair for me to sit down.

Then he sat on the edge of the desk in front of me, and said Hanna, I am very surprised, and disappointed to find you engaged in such behavior. Next I said, if you were so disappointed why were you watching us while you were jerking off? Finally, he looked at me, stood up and unzipped his pants pulling out his cock, which was fully erect, and bigger than Mikes. He sat back on the edge of the desk, and started stroking his cock telling me how much of a nasty sexy little slut I was. He told me how he watched me jerking my boyfriend off, while he fingered my dripping wet pussy. Once again watching him stroke his cock was mesmerizing.

I really was so focused on him jerking off, I did not pay attention to him standing up and bringing his cock just inches from my face. I opened my mouth to ask what he was doing, and he slid the tip in my mouth. Once again, it was a strange sensation. The feel of a hard cock in my mouth. He began moving his hips slowly back and forth sliding his cock in and out my mouth.

Then he reached down and started pinching my nipples while shoving his dick further into the back of my throat. Then he grabbed the back of my head basically gagging me with his cock. He shot a huge load into my mouth. I swallowed at least half of it, spitting the rest out. Then Mr. Jones stood up, and zipped up, and said as long as I never say anything, he would not say anything, and told me I could go.