More adventures in being an escort! 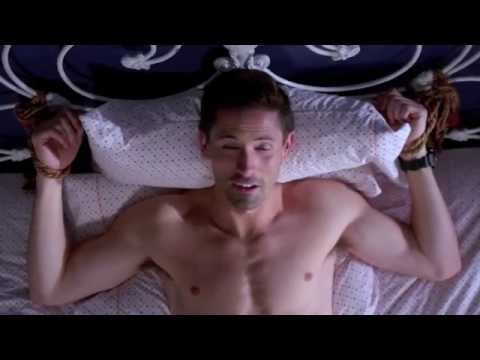 I’ve had a lot of fun being an escort lately.. I’d always sworn I’d just keep it to phone sex, but it wasn’t enough for me. I like the thrill of it all! It’s pretty fun to give in to my naughty desires and try all the things I’ve wanted to.. It was so glamorized in the TV shows that I just caved in, found an agency, and went for it. And I’ve been doing it a little, on and off for a few months.. but lately, I had a client I really want to tell you guys about.

We’ll call him Phil, and he’s a dirty little whore for me. He’s the typical businessman by day, right? And he completely turns it all around by night, or whenever he gets away from his wife. He’s been married for 10 years and it’s all going well on their end.. but he’s too scared to tell her about his desires. He really, really likes getting whipped and tortured, and he can’t tell her. I don’t blame him, I have issues telling my fuckbuddies about my kinks too. I just have a little fun with myself and fill it in..but he needs someone to torture him, whip him, and really show him what pain and pleasure feel like. So I’m the girl that gives him what he wants.

I’ve done all kinds of things to him.. I’ve made him dress up for me, stick several dildos and sex toys up his ass for me.. and even wear a chastity belt. He couldn’t show his wife, either, he had to find a way to keep it secret from her..which was not easy! I did another session with him last night..and he’s turning out to be a good, naughty little puppet. He takes a whipping like a champ now, and doesn’t question his Mistress about what I’m doing to him.. or else he gets the blindfolds & I do even worse. 😉