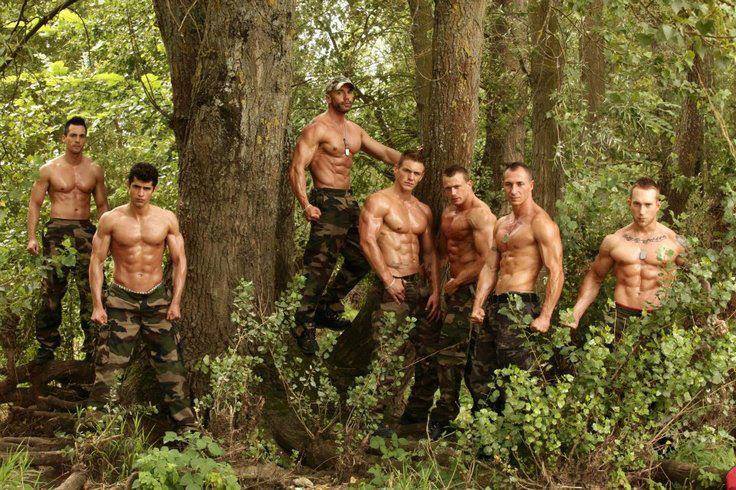 I asked if they wanted to join us and dropped to my knees. Then, I felt my pussy get wet as I heard zippers go down. The guys all crowded around me and I felt so turned on at having all these big hard dicks in front of me. It was only fair for me to take care of Jaime first so I slipped him into my mouth and began sucking him off.

Group Sex Stories Are A Lot Of Fun!

Then, I reached up and put my hand around Dick #1. He held my hand in place as I jerked him off, showing me how he liked it. I could see Dick #2 out of the corner of my eye jerking off while watching the slut (ME!) in action. Jaime held my head down, ramming down my throat. Then, I pumped Dick #1 and I managed to make both of them very happy. I could hear a few other guys come into the room, but I didn’t bother stopping to see how many there were.

Group Sex Stories Are What Dreams Are Made Of!