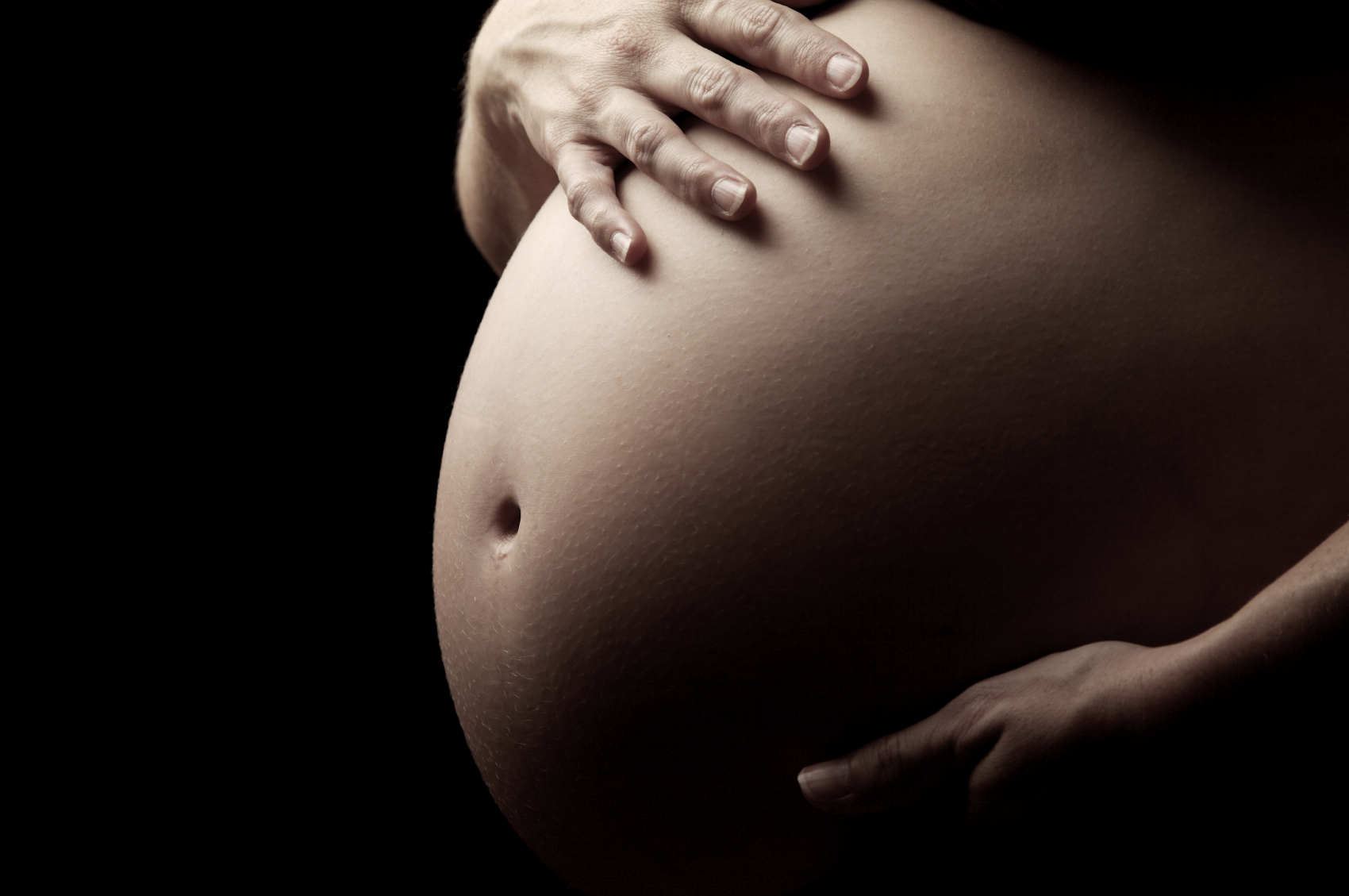 Okay, I’ll admit it! I have an impregnation fetish.

People say that an impregnation fetish is dangerous, but I think that’s part of the fun! It’s especially fun when you’re with two men, and you don’t know who will be the father of your child.

When they arrived at my place, I poured them each a glass of wine and we made small talk. The two handsome men were brothers, and it was clear they were both interested in fucking me. Rather than pick, I decided to fuck them both! I let them know I was interested in both of them when I sat in between them and rubbed both of their cocks through their jeans at the same time.

The brothers must have done this before because they wasted no time in ripping off my clothes.

Soon, I found one cock in my mouth and one in my pussy. One brother was fucking me doggy style while I was sucking the other’s cock when I heard a loud groan and felt hips grind hard against my ass. I turned my head to smile at the brother who just came, and he said “I guess I forgot a condom. Get ready to be pregnant!” The second brother jumped up and said, “Now it’s my turn to get you pregnant!” I happily got on my back and spread my legs for him to thrust his throbbing cock into my dripping wet pussy.