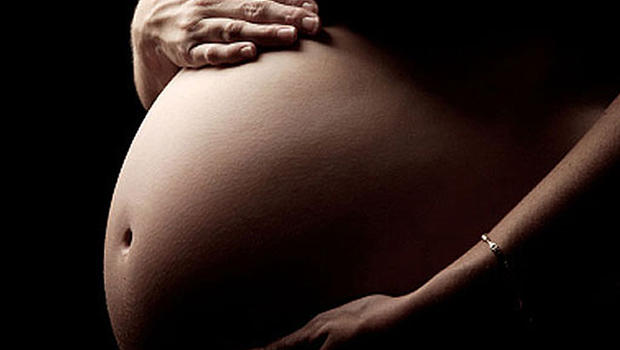 Impregnation is a hot fucking fantasy! Why? Who in the hell expects to get knocked up when they are on birth control and use condoms?

Impregnation was my boyfriends best friends fantasy. We would hook up everytime Tom would go out of town on business. I stopped feeling shitting about cheating on him when Chad told me about the little cunt Tom was fucking two cities over late at night.

Chad was a sexy military guy who was also married. HIs wife never put out and hardly even noticed how hot her husband was. Chad was hung with a beautiful8-inchh thick cock. I saw a dick pic in his phone when he had been trying to show me some paint color he got for his new house. Oops! I wasn’t suppose to see that! Only I did and couldn’t forget it.

One thing led to another once I started being a shameless flirt. It bothered me that Tom had been fucking around on me. So I hit him where it would hurt, Chad!

Chad would often ask if I did impregnation phone sex calls and asked what I thought about them. I told him they sounded pretty fucking hot. Doing something you shouldn’t be doing. I didn’t think he had been poking holes in the damn condoms and had changed out my birth control pills.

Chad had an actual fetish for pregnant women. He wanted to send me home to Tom with a belly full of his seed taking root. One night Chad and I were fucking good and rough. My face was mashed into the pillow while my ass was in the air. HIs mouth was near my ear when he whispered “Are you ready to carry my baby Jordan?” I smiled thinking it was just his usual dirty talk.

Later that week I took a test. That motherfucker got me pregnant! I never thought his impregnation fantasy would take a real life turn!