Impregnation: Should I Let Him Breed Me?* 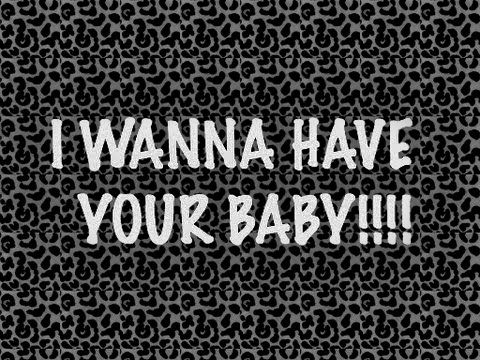 Impregnation: Should I Let Him Breed Me?

By now, most of you know that I’m a dirty little homewrecking whore, with a major impregnation fantasy involving my best friend’s husband. I’ve been fucking him again recently. Now that his wife, my bestie, is busy changing diapers and making formula, we have more time for on the down low, illicit fucking!

I got tired of punishing him for ruining my ultimate impregnation fantasy of getting knocked up with his baby before she did. It was torture not fucking that big fat cock for 9 whole months! I played with it. I teased it. And I denied him his orgasm. Every. Single. Time. Now that it’s all over, and she’s no longer pregnant, I have a new dilemma. What now? Do I let him breed me, as we had planned before he got HER pregnant instead of me?

He did take his punishment. And expressed his regret numerous times (usually with his face buried between my perfect, creamy thighs!). He still wants ME to become pregnant with his baby. Her little baby bump wasn’t the one he craved to rub while pounding away on her pregnant pussy with his cock. It was mine. And he STILL craves it.

I keep telling him no. But I WANT to tell him yes. I long to feel that hard, throbbing cock shoot one of his huge cum loads deep into my fertile little womb, coating my insides. His sperm attacking my fertile egg head first, driving themselves deep inside it. Forming the perfect little baby with my good looks and intelligence, and his sense of humor. It’s such a dirty fantasy, but I can’t help it! I love the thought of taking my baby over to their house to visit! The whole time he was holding my baby, she would be completely unaware that it’s HIS baby too! When she held my baby and cooed over it and talked about how much it looks like me – would she notice how much it looks like HIM, too?

Twisted and insatiable, that’s me!
Let’s invent our own impregnation fantasy roleplay together!