I gave him a golden shower for Yule ♕ 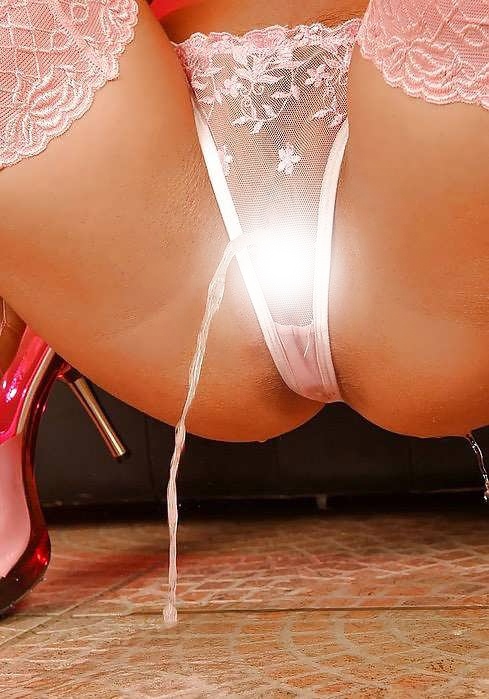 Guys are so hard to shop for sometimes. I didn’t know what to give my good guy friend for Yule. But, I know a little secret about him.. once when he was drunk he told me how much he would LOVE to get a golden shower from a hot girl. Hehe! I decided he should get what he deserved. 😉

I was done shopping for everyone’s presents. The only person who didn’t have a present was my best guy friend, Devin. He is just SO hard to shop for! I love video games but have every single new one including Halo 5 and Fallout 4. So, that was out of the question. I would give him sex but we have sex regularly! So, what is left for him? Hmmm! Tough answer to reach.

I laid in bed that night thinking long and hard. Then I remembered that he once told me about something whilst drunk. He wanted a lovely golden shower from a hot girl. I shot out of bed and practically shouted “Eureka!” I giggled and texted him, “Hey sexy. I want you to come over tomorrow night after you’re done with your family. I have an amazing present for you.” A few moments later he texted, “Okay! I’m excited. :)” I fell asleep smiling.. I was so fucking excited to give him a golden shower. It had been a while since I gave one but I am sure it would be awesome.

The next night I put on my soft, thin, black robe and waited for Devin to show up. I drank like a gallon of water and could feel myself need to piss already. He knocked on my door and I leaped from my chair. The knock startled me so a tiny bit of piss dribbled out and down my leg. I just answered the door anyway. There he was, all 6’00, long hair and wearing all black. I pulled him into my house and began kissing him. He just went with it as I lead him to the bathroom. He looked at me, slightly puzzled, but I began pulling his clothes off and setting him in the shower. I pulled my robe off and it was almost like he knew what I was going to do.

He laid down and held my thighs as I squatted over him, he was smiling. I spread my pink lips apart and let out my stream of warm piss onto his face. He opened his mouth and began to lick my pissing cunt…

for more of this story just call me. 😉 And for the BEST phone sex with no taboo give me a call today. Let’s get kinky, baby!