Good Southern Fuck: I’ll Be Waiting at the Bar for You! ♕ 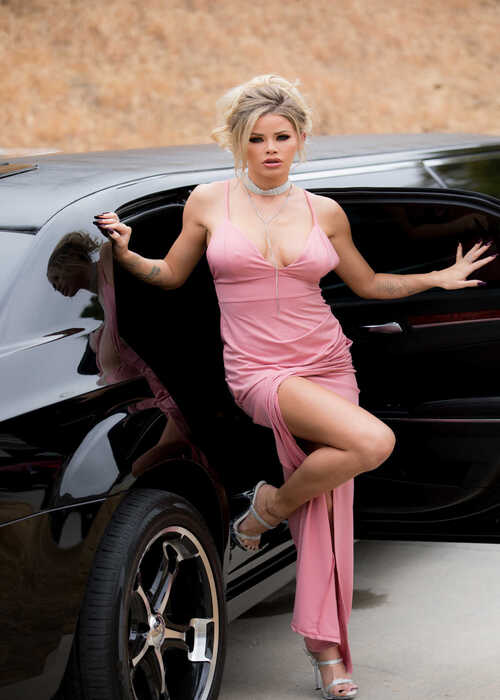 I’m a kinky cheating wife, and I love a good southern fuck!

So, when my husband was up for a promotion, he would drag me to every cocktail party his client had. After a while, I dreaded going. So, I would always be on the lookout for a good southern fuck at the event. Because everyone in attendance at these parties is a snob, too stuck up, or just boring as hell. Therefore, the idea of trying to have small talk with them was painful. However, my husband is great with those types of people and had no trouble rubbing elbows and kissing the right ass.

I found myself wandering around, trying to avoid having to socialize.

This evening, I stepped out of the ballroom, which was more like a funeral, and into the hotel lobby. I had to get away from the boredom and find that good southern fuck I needed. There was a lounge with a bar, so I sashayed over to get a drink. As I stood at the bar looking for a good southern fuck, I felt someone approach me from behind. I thought it would be hubby.

When I turned around, there was the good southern fuck I’d been waiting for!

Blushing, I said, “I’m attending a corporate event this evening and I found it to be dull. So, I took my leave to see if I could find some excitement.”

The mystery man replied, “Well then, you’re in luck. I think I can provide you with a more pleasurable activity.”

“Such as?” I asked, thinking about the good southern fuck I would give him.

He took my hand and led me outside the hotel to a waiting limo.

We climbed in. “Where’s the driver?” I asked. “I’m the driver,” he said and laughed. “My client is attending the same boring event that you were.” Without another word, he pulled his pants and boxers off and grabbed his stiff cock. “You seem pretty sure of yourself, don’t you?” I asked, a bit insulted that he thought I was that easy. He stopped stroking and asked, “Do you want to go back to your party, or do you want a good southern fuck?”

Fuck it! I am that easy!

Then he eased his cock inside me and pumped it with long, hard thrusts.

“You’re not leaving, are you?” he asked, sounding a little desperate.  “My husband will miss me if I don’t return soon, so yeah, I got to go!” I  jumped out of the limo and hurried back to the party. As I walked in, I noticed my husband looking around with a hint of concern on his face, but then he spotted me, smiled, and motioned me over. I smiled back and walked over, still wet between my legs from the good southern fuck I just enjoyed. Then I realized I never got the name of that good southern fuck.

You know you need a good southern fuck too! There’s nothing wrong with a little anonymous sex, is there? I always say if it feels good, it can’t be wrong. Call and be my sexy mystery man for the best cheating phone sex ever.