His very own FUCK DOLL continued… 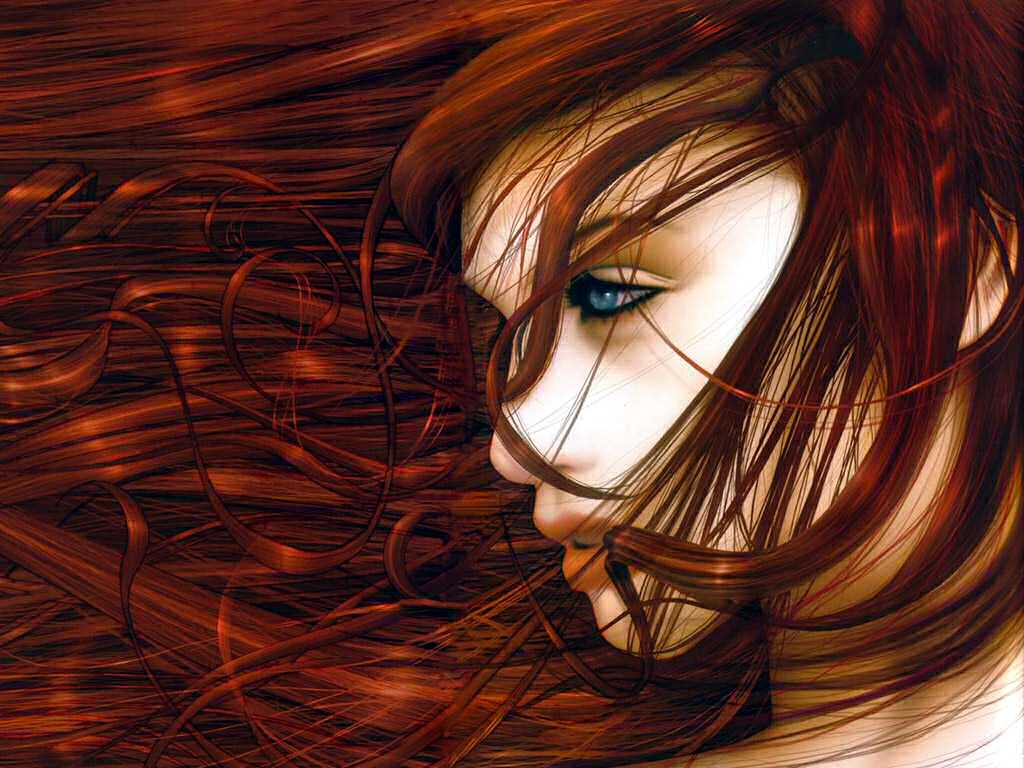 His very own FUCK DOLL continued…

I stared at myself in the vanity for what seemed like hours. My hair curled and pinned to perfection. The pink dress fit me just like a glove. I looked young, childlike. Damon took my hand, and led me to the bed. He sat, and patted the chenille spread for me to join him. I sat. I would be his Fuck Doll tonight.

” No, no no.. Not that way” He grabbed my hands positioning them in my lap. Then he knelt in front me and posed my feet, covered in beautiful black mary janes, toes inward. ” Now Stay” He said, pushing his hands out in front, ” and shhhh…”

He left the room.

I sat, in the pose Damon had crafted. Upon his return, he had a camera. He began to snap pictures, changing my pose every so often. ” God, you are beautiful.” Between shots, I noticed the crotch of his slacks protruding. He was getting hard. This was exciting him and me. He was once again, positioning my hands, and I gave him total control except elongating my fingers as he moved my arms, so they would brush up against his dick which now seemed to strain against the fabric of his slacks. His eyes grew narrow ” You are a naughty doll”. I tilted my head, and widened my gaze saying nothing.

He was completely wrapped up in me being his live fuck doll.

After many pictures and pose changes. He walked to the wardrobe and pulled out a white ruffled dress with a Victorian lace neckline. ” I think this will do for Dinner, do you like it Anna?” I sat still, eyes wide, and smiling.

Damon laid the dress on the bed beside us. He walked behind me and began unzipping the pink dress. I felt the zipper slide down my spine, and then the soft touch of his fingers follow. He moved my hair away from the button collar, leaning down and lightly kissing my neck. I wanted to moan, I wanted to touch him, but I remained still. His hands moved inside the dress, he unties the ribbon around my waist, and then I felt him get off the bed and watched as he walked in front of me. I watched him, his cock engorged, his slacks tight against his member.

” Such a pretty little fuck doll.” He said, as his fingertips traced my blushing jaw line. His hands grabbed the collar of the dress and he yanked, ripping the dress down to my waist. I winced, not making a sound. Damon began kissing me, my mouth open and tongue un-moving . He pulled back from me ” Kiss me damn it!”. His mouth rushed into mine again, and this time I returned his kisses. His hands ran viciously over my shoulders and breasts. He gripped and grabbed, then grabbing my shoulders he shoved me backwards. He snatched the dress from my waist down.

I lie there,completely still, not trying to breathe hard.

Pink ruffled full bottom panties covering my glistening wet pussy. My mary jane heels trudged together, after Damon’s removal of the dress. I let my feet dangle and swing gently until they stopped. Damon returned beside me on the bed, his hands running from my ruffled socks, up my silky legs and by-passing the ruffled panties. My Eyes locked onto the ceiling, I held them open until he looked away from me, and I felt I could blink.

He taunted me with his hands. ” I told you I would do things you couldn’t imagine” His fingers slowly slid their way up my torso, and onto my left breast. His touch gentle, yet eager grew to hard and determined. He squeezed my tits, pinching my nipples hard. The feeling was hot, and my face flushed. He leaned down and put his mouth on the other, his hungry mouth. He began to suckle and flick, alternating. I was so hot! I wanted to run my fingers thru his coal-black hair. I wanted to moan, and let him know how much I was enjoying this. But I knew it would ruin the fantasy for him, and that’s the last thing I wanted to do.

His kisses trailed down over my ribcage, and he bit the meat of my side, pulling at it.

Still, I stayed. Then, I felt him Pick my legs up, and position my Mary Jane’s on the bed, so they would stay parted and in place. He walked over to the bedside table, I watched in awe. He opened the drawer, and pulled from it a pair of shiny fabric sheers. He laid them beside us on the bed. I felt his hands on my knees opening my positioned legs wider, and then.. I felt his nose on the crotch of my panties. I heard him sniffing me, smelling me. From Damon’s’ breathing, it was like the smell of me was intoxicating. He nuzzled into the crotch of my panties, and the tip of his nose pushed against my clit. I felt him kissing my pussy against the ruffles, his tongue running over them. The warmth of his mouth penetrating the fabric.

” Such a beautiful girl, a beautiful little doll” Careful not to move my head, I just moved my eyes. I saw his hand grab the scissors. I wondered if he was going to hurt me as I had never saw this side of him. I felt the sharp sheer blades touch my inner thighs. ” I must have you Anna, I want you to be my fuck doll forever.”

My eyes burned hot with tears.

The unknowing of Damon’s intentions was nauseating. But I did not cave, I stayed calm, and very still. I heard the shears open, and I blinked, tears pouring from the corner of my eyes and streaming into my perfectly primed hairline.  The crotch of the ruffled panties pulled away from me, as Damon cut the straddle. Then he tossed the shears away. His fingers invaded my pussy, pulling my lips apart and molesting my clit. I swallowed hard, relieved and then the emotions of what could have happened” came flooding from my eyes. I stayed quiet, staring at him wide-eyed.

We both erupted, flooding into each other.

One Reply to “His very own FUCK DOLL continued…”