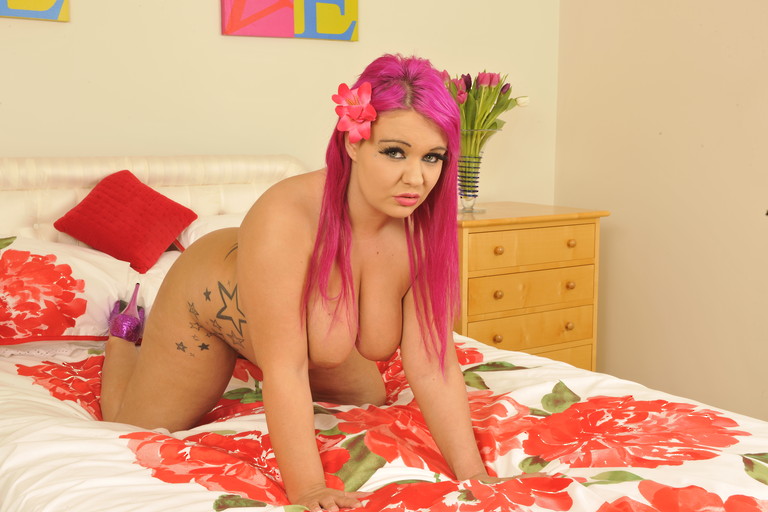 Forced sex stories can be really naughty. This is one of the fantasies I’ve had, but have been too shy to admit it.

I left college at 6:30 about, 2 weeks after the bus moment. Walking through the gates of the building I started the 5-minute walk down the path. A mile or so of the dark single road, flanked by trees and such, not a nice walk alone at dusk.

Walking at the increased pace, I began to slow, as usual, around the half-way mark. Then, out of the silence, the screaming engine of a speeding car. Turning, I saw a black van screech to a halt beside me. Given no time to move, I was grabbed and lifted by 2 guys, each with an arm and a leg. They threw me into the back. Another guy held a tissue over my nose and mouth, and that’s the last I remembered.

Unsure of how long I’d been there I awoke to find myself tied to a bed. I was naked. “Shit,” I muttered when I saw my legs parted and tied.

Still blurry eyed, I could hear the booming voice “Don’t worry it hasn’t happened yet. We want you to enjoy it.” he said in the deep voice.

My head began to clear, just in time to see a tall, dark man walk toward me where my head was placed. Unzipping, he pulled his pants down and pulled out his impressive cock. Not that I realized how big until he was fully hard. He must have been 9-10 inches. Then he placed it on my mouth “Open!” he boomed. Without thought, I did as instructed. He rammed the beast hard and fast in my mouth. He was joined by an equally sized guy, taking turns fucking my mouth.

The third guy, the one who had the tissue, walked into my vision, holding a pool cue. Dropping the thin end he continued to me holding the wider end. Standing at the bottom of the bed, he smiled. I heard a shuffle as he moved his arms. Then I felt it, the wooden shaft entered me, slowly at first, but the speed increased. He laughed at my groans and moans, The noise and speed from the 2 guys mouth fucking me increased.

Before long my face, mouth, and hair were covered in thick, warm cum of them both. Taking the stick out, he directed the 2 guys who just covered me. Holding me flat and still, face down, I felt a pair of hands roughly part my ass cheeks. Oh fuck I thought god knows how big this guy is, He felt big as he pushed it hard, widening my ass bit by bit until it slid in. The pain lasted briefly and left as he started thrusting. After a while, I felt the familiar jerky movements and felt his load, warm inside me dripping out my gaping ass as he pulled his cock out.

After the guys tidied themselves up, they informed me I was free to leave.

Getting dressed, I felt myself smile as I left the building in the sunlight of the following day. The three of them were a good choice. I knew going to the drama class at school was a good idea. They played the role of kidnappers excellently.

Totally had you boys going for a minute, huh? I hope you liked one of my forced sex stories.