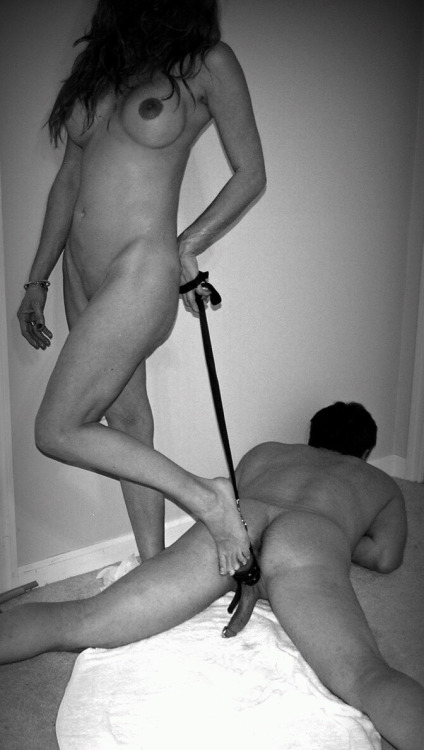 It started when a girlfriend of mine, Lucy, came to me about how Todd was pissing her off again. He was up to his usual bullshit, coming on all strong but disappearing for weeks when she finally reciprocated his sexts.

Lucy said no. Maybe he thought her fledging sexual interest in him (which he was already ruining) granted him a free pass for fucking any of her friends he pleased? Poor deluded fuck . . .

I didn’t realize that Todd’s sloppy, sleazy bet-hedging was a pattern until Lucy came to me with his newest bullshit. I hadn’t even entertained Todd’s various pitiful attempts to “get at me” over the years and so never really thought much of it.

He’d begged me to verbally abuse him, his sweaty, clumsy hands already grasping for his sad dick. I refused at the time. If I remember correctly, my actual response was something like “ew!” Did he really think his pleas would end in me sucking dick? Ha.