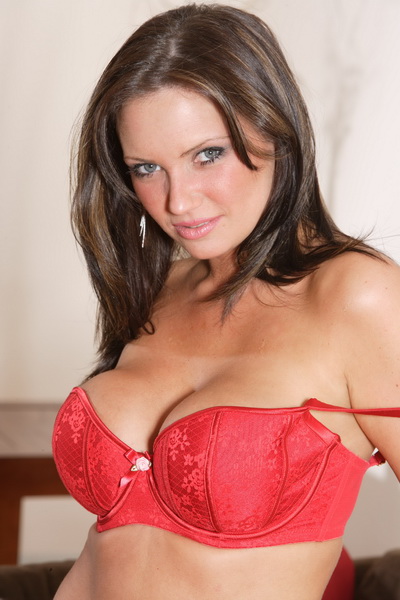 I took him to my place with a promise of giving him the time of his life.

He moaned so I made a fist and rotated my wrist, getting him used to movement. He started pushing against me so I moved my fist in and out of him, slowly at first then picking up speed. I got a good rhythm going, my hand nearly coming out before going back in. He moaned and asked me to go deeper. I did, pushing deep and making sure to hit his prostate. He clamped down on my hand and came from my fisting.
I slid my hand out and walked to the front of the bench. I straddled it, sitting in front of his face while he lay there gasping for breath. When he was breathing normally again I asked him if he had enjoyed it and what else he thought was disgusting. Turns out Mr. Repressed is an appropriate name for him and I’ll be enlightening him again soon.