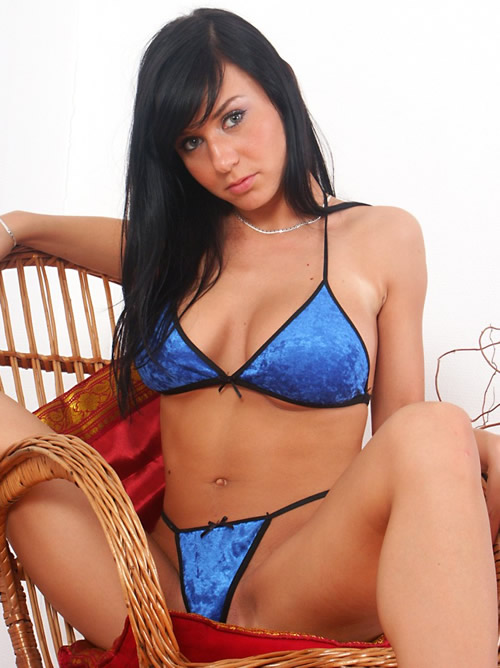 “Uh, it has to be going on a year now.” I replied. I giggled slightly at the thought of some of the wild and crazy stuff we’ve done. We’re not try to experiment and I appreciate that in a fuck buddy. I wondered why he was asking.

“I’m only asking because all this time, I’ve thought of something we haven’t tried.”

but I myself had never felt that pleasure

“You said it yourself, you’ve been taking my 10 inch cock for almost a year now. I believe that pussy is ready for a deeper, more intense penetration.” he said.

“You think I ca take it?” I replied, spreading my legs open. I was still naked just covered with a sheet I quickly removed.

The fourth crept in with the rest of his fingers and my head fell back, feeling my pussy open further and wondering what his next move was. I was dying to see his technique and my toes curled as his fingers curled inside me into a fist. He was at the very opening of my pussy and he said “push into my fist, fuck yourself with whole hand”.

Groaning and moaning at this completely new feeling I bit my lip hard and felt his entire fist deep inside me slightly rotating. His other hand landed on my clit and began massaging me as he pumped faster. I could feel the juices building and my legs shaking. The look of it was so fucking hot…his hand just disappeared inside me, only his wrist to be seen. I fucking love being fisted. It’s on an entirely different level than being fingered. My pussy can handle so much more than I ever imagined and the way I was dripping had me cumming all over his fist over and over again.

I loved the way he could pull it out and so easily slip it back into me tickling my insides with his knuckles and letting me ride his fist into continuous orgasms. After he finally pulled his fist out for the last time I licked it cleaned and knew I’d never forget this, and always crave it!

Our Phone Sex Girls love to be fisted by you!