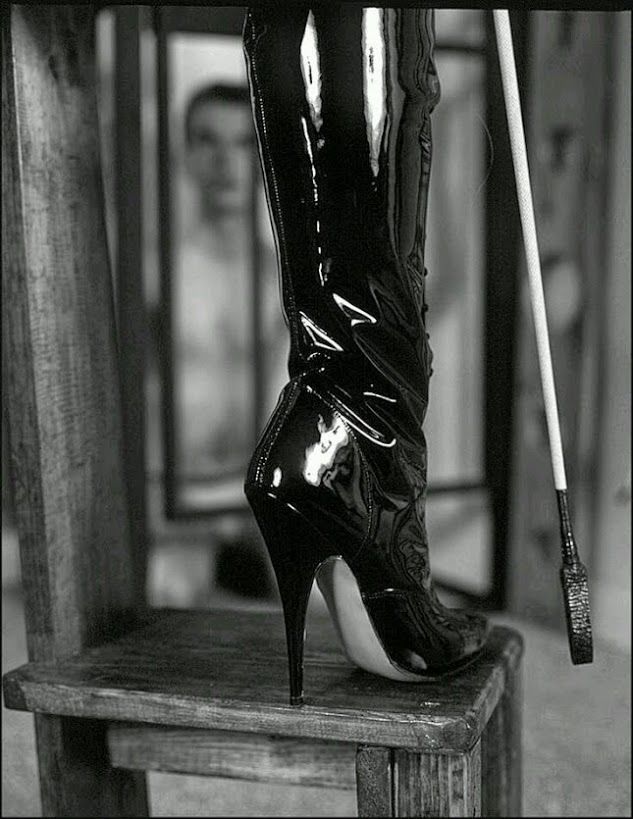 I have a certain client who is a FAG-TASTIC example this slow reveal being (one of) the tell-tale signs of a man with a genuine commitment to financial domination — whether in phone sex or in “real life.”

Although he did describe himself as a “lifelong submissive” during the first 10 minutes of our “intake session,” he didn’t even allude to his experiences with/desperate desire for being financially dominated by a beautiful, powerful Mistress until hours into our call. That’s when I knew “Worthless W.” was the real deal. And that’s when I knew this was going to be the beginning of a BEAUTIFUL humiliationship!

Worthless W. is the kind of deranged closet queen freak that makes me love my job. Most men have bought into the delusion that they’re important, that they deserve things (women, money, a promotion, etc.) . . . but not WW! Thank GODDESS for these timid, shame-filled men who realize what they REALLY are: emotionally diseased garbage, an inoffensive blob at best.

Financial domination, humiliation, verbal abuse and psychological control: these are the pillars of financial domination for me, especially when it comes to WW. What more important work could I do than redistributing the wealth of disgusting, idiot men??

And forced intox phonesex is always a fun icing on the sadistic cake I’m going to have AND eat, too.

A few weeks ago, he shared a profoundly sad “epiphany” he’d had after losing his asshole virginity. (And yes, ALL Worthless W.’s epiphanies are SAD, though none really “profound”.) He described how the tranny who’d fucked him made him lick her dick clean afterward, then said it had dawned on him that his ATM-hood could now have another meaning, servitude-wise: ass to mouth!