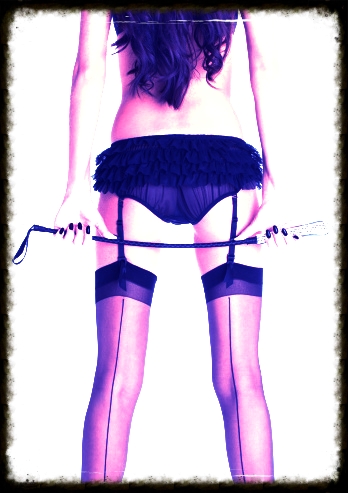 I’ve always been into medical fetishes! Do you remember playing doctor as a kid and having your playmate lay down and let you fix them, sometimes things got a little freaky fixing each other on that kid doctor table! I’m really into drugging big strong guys, because they think because I’m so little I couldn’t possibly be as strong! Boy are they wrong, I prey on men like that, the ones that underestimate my strength and ability to knock them out cold with the right combination of drugs! I always go to the fancy bars and hit on the wealthy men and then I put something in there drinks just so I can have my way with them! There was a gorgeous man sitting at this particular bar, he was tall very masculine, and wore classes! He looked like Clark Kent, which was a major turn on for me. I sat next to him and started talking, I found out he was doctor. We shared the same interest, and the main interest was the fact we both loved medicine. It was fate, I never drugged an actual doctor, and he wasn’t gonna know what hit him once I was finished with my plan! We talked for a good 90 minutes and he finally excused himself to go to the restroom. This was the perfect opportunity to slip the oxycodone and the percocet in his drink, they were already crushed up finely so that when he came back he wouldn’t be able to trace the drugs in his drink. When he finally got back he took his drink straight to the head! My eyes widened has he took every last gulp of the drink, I had no idea he was gonna do that! My little mixer worked, he started to slur his words and get very sloppy, I knew at that point it was time for me to drag him out but he still managed to stumble to my car. I opened the door and pushed him in the back seat of my car.  Casually I drove away with the good doctor, he was mumbling something about a wife, obviously he wasn’t thinking of her while we shared romantic glances and soft touches on the knee. Finally, I pulled up to my house and as soon as I pulled up his cell phone started to ring, the caller id read WIFE. I laughed at how comical her timing was, no worries I had him now! Nobody suspected anything at the bar for all they new the good doctor was having a affair and meeting his mistress at the bar! I got him down  in my basement where I kept all of my goodies; whips, chains, sex torture table, saddle, feathers, candles, just to name a few things. I was prepare to have my way with this sexy man and nobody not even him was gonna stop me! He started to wake up and ask in a panic where am I, then I slapped him across his face and squeezed his face forcing my tongue down his throat. He was still to week to even attempt to get out of my basement, so I didn’t worry! I just calmly strapped him down to my sex torture table. I caressed and massaged his cock and it grew and grew in my hands, I kept massaging his large cock with warm oils, he began to quietly moan and whimper let me go. I laughed and changed into something more of my speed, black thigh highs leather corset with black thongs with my whip in hand. I whispered in his ear, the things I’m going to do to you…I’ll tell you what happens next in part II of this story things are gonna get very steamy!