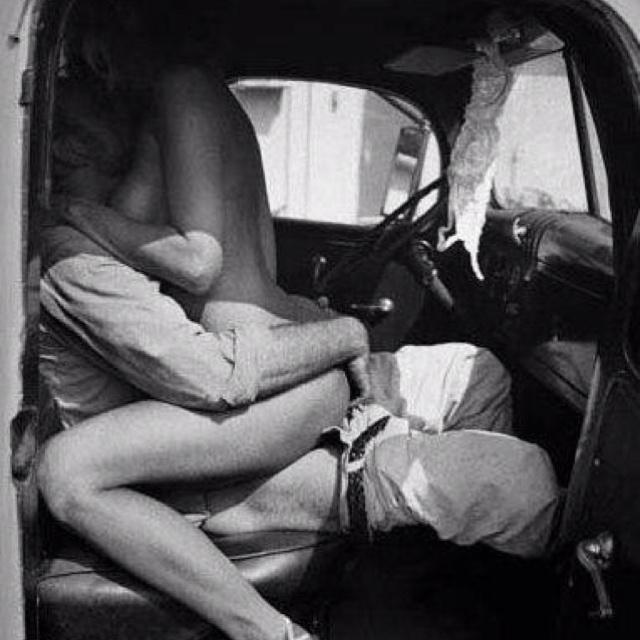 This past weekend started off kinda quiet for me til I saw my Dads best friend. I decided not to go to the beach which is a normal thing for me during the summer. I got all slutted up, (short jean cut offs, and a neon pink halter top, with chunky flip flops)  and planned on going out for some drinks and few games of pool.  So I went out bar hopping around town. The first bar I went to was kinda dead, but it was still pretty early, so I just had a drink and shot some pool with a guy that I knew from school. He bet me 20$ that I couldn’t beat him… I of course, don’t carry cash, So I wagered a blow job..

The 2nd place I went, was better. In fact, I wound up staying.

I walked in, and sat at the bar. The tender fixed me up some new drink she had just learned how to make. I sat there, sipping my drink looking around the bar, and I noticed one of my dad’s best friends Dave, sitting at the end of the bar ( Dave is in his 40’s and has always been very handsome, I have known him all my life). I took my drink and walked over to him. “Heyyy Dave!” I said, as I wrapped my arms around him, hugging him. ” Heyy Girl, how are you… how’s your dad?” he returned. I told him I was doing great, dad was good..and asked how everything with him and Sheila was going. His face turned kinda sour. He told me that Sheila had broken up with him, but he never said why and I didn’t ask.

I told the tender to bring us 4 shots of tequila, I told him to drink up. The first shot is always like swallowing broken glass, the next you hardly taste. We headed over to the table, I racked, he broke. I ordered 2 more shots.

“So what’s been going on since Sheila left?” I asked. ” Not much, to tell the truth, in fact… tonight’s the first night I’ve been out in a while. I just figured I’d come out and see who I could see, I’m glad I did now.” he said, taking his shot. I Smiled, and took mine.

We finished out our pool game.

We were both pretty buzzed, when I asked him if he wanted to go outside and get some fresh air.

We walked out to his truck, and leaned against it. He told me that he really enjoyed my company, and I told him the same. He asked if i was seeing anyone, and I explained my situation. ” Your boyfriend is married?” he asked. “Yep” I said. ” You don’t mind that?” he questioned. And my answer was this ” I’ve never minded a good hard fuck, with no strings attached, and that’s just what he is… he gets from me what his wife doesn’t give him, and I get from him what I want”

“Does your Dad know that your seeing a married guy?” He asked. ” No, I mean Dad and I are close, but I don’t discuss who I fuck with him.” I answered.

I then said ” Say, I was fucking you… I would never tell my dad, because he’d probably be pretty pissed right?” I moved my body, so I was close and facing him,  his leg was in between mine, I drew my knee up, rubbing against his inner thigh. ” I mean you are one of my dads best friends, we wouldn’t want him getting all mad about something that he doesn’t even have to know about, right? I rubbed my knee, against his hardening bulge. I Smiled, and leaned in licking his lips, he gave into my kiss… coaxing my tongue into his mouth, with his.

His hands went all over me, and I made out with my Dads best friend, right there in the parking lot. We climbed into his truck, it had one of those bench seats. I pulled his cock out, mmmm, it was already so hard and to my surprise it was rather big. I wrapped my hand around him and began stroking his throbbing rod. It felt so strong in my hand, so thick, hard and veiny. I couldn’t wait to feel it in my pussy.

I pulled my shorts off, no panties to struggle with, so his fingers could play with my pussy.He rubbed, and tugged lightly on my pussy lips Mmmmm. He flicked my clit, and dipped his fingers into my wet box, pulling them out to taste me, he did so in a manner that made me think of someone licking the remnants of deliciousness off of their fingers. I shifted my body towards him, on my knees, I knelt over top of him, almost squatting… feeling his cock reaching to be inside my pussy. He adjusted himself, so we slid right onto each other. The feeling of him pushing into my hole, was enough to make me cum, but I held back.  I rode gently at first, the hunger building in my loins as well as his eyes. He pulled my halter from around my neck, and toyed gently with my nipples, they were so hard. As he licked, and sucked, I began pumping my wet pussy faster. His hands clutched the wheel as I started fucking him. The intensity was building for both of us, I felt his cock swelling and I pumped that dick harder. The windows fogged from our pleasure filled moans. We clapped, and fucked and banged together until we both exploded. I thought to myself.. Did I really just fuck my Dads best friend?

Do you wish you were my dads best friend? Call us, for some naughty Hot Phone Sex!